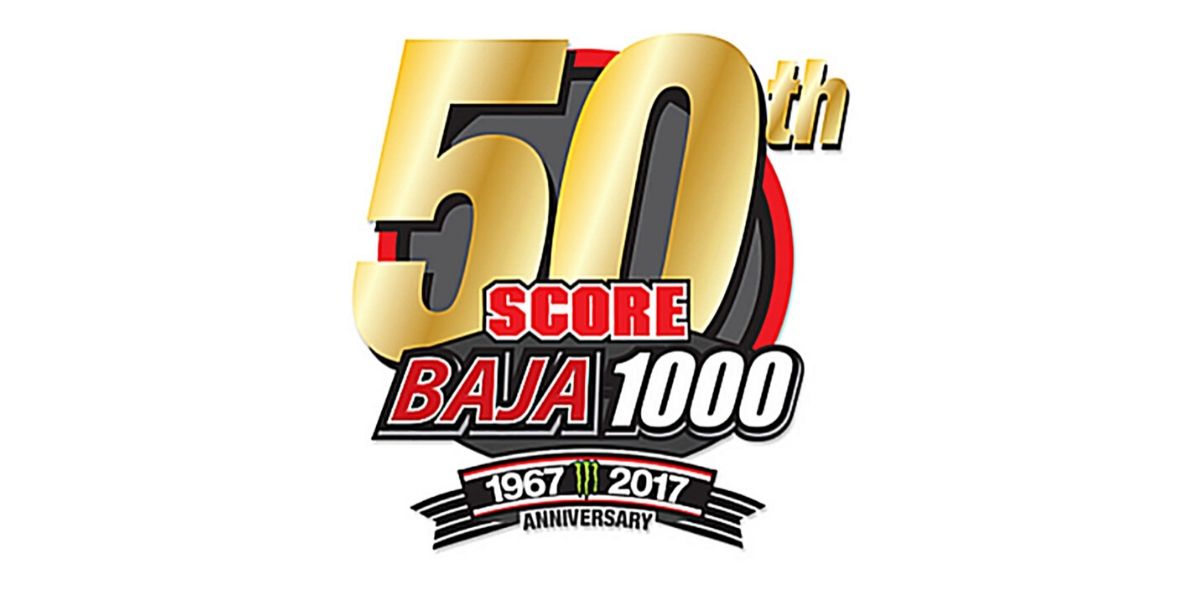 Highlighted by the celebration of the 50th anniversary of the iconic SCORE Baja 1000, SCORE International has announced its official four-race schedule for the 2017 SCORE World Desert Championship featuring all four races in Baja California Peninsula, for the second time in the storied history of the internationally-televised desert racing series.

Recognized around the globe as one of the very top motorsports extravaganzas in the world and the season-finale each year of the SCORE World Desert Championship, the 2017 SCORE Baja 1000 will be a peninsula run, point-to-point race.

This will mark the 43rd time the legendary race will start in Ensenada and the 22nd time it will finish in La Paz. The grueling race itself is scheduled to start on Thursday, Nov. 16 to begin its rugged journey to the southern part of Baja. 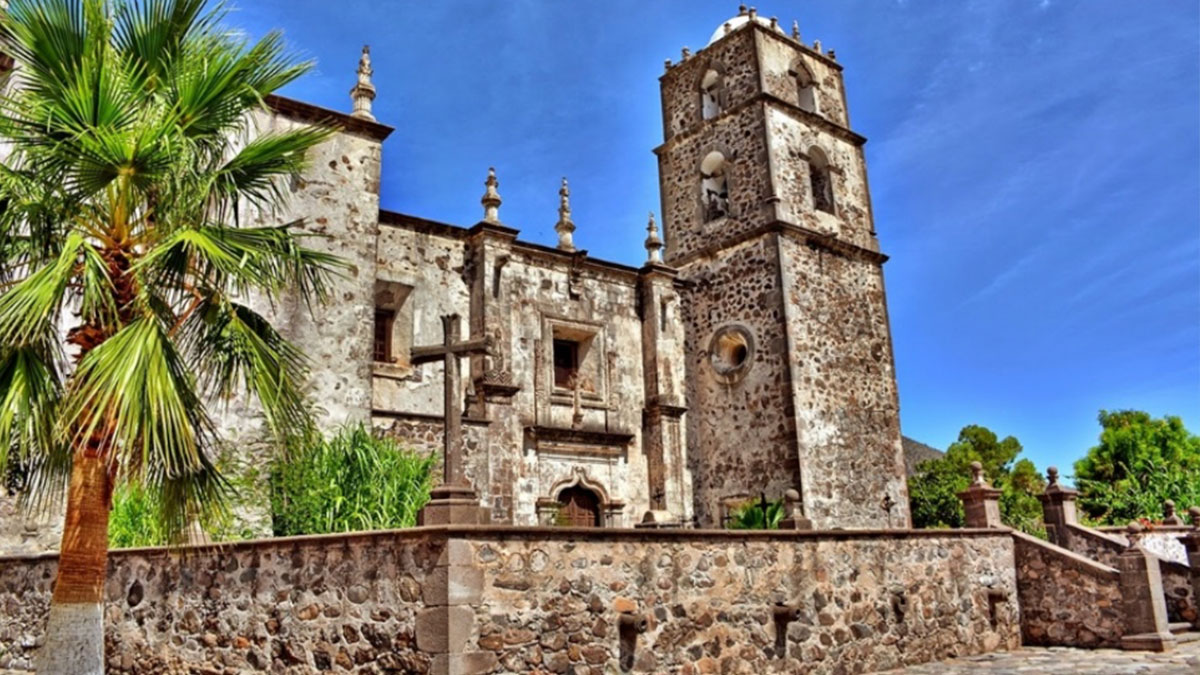 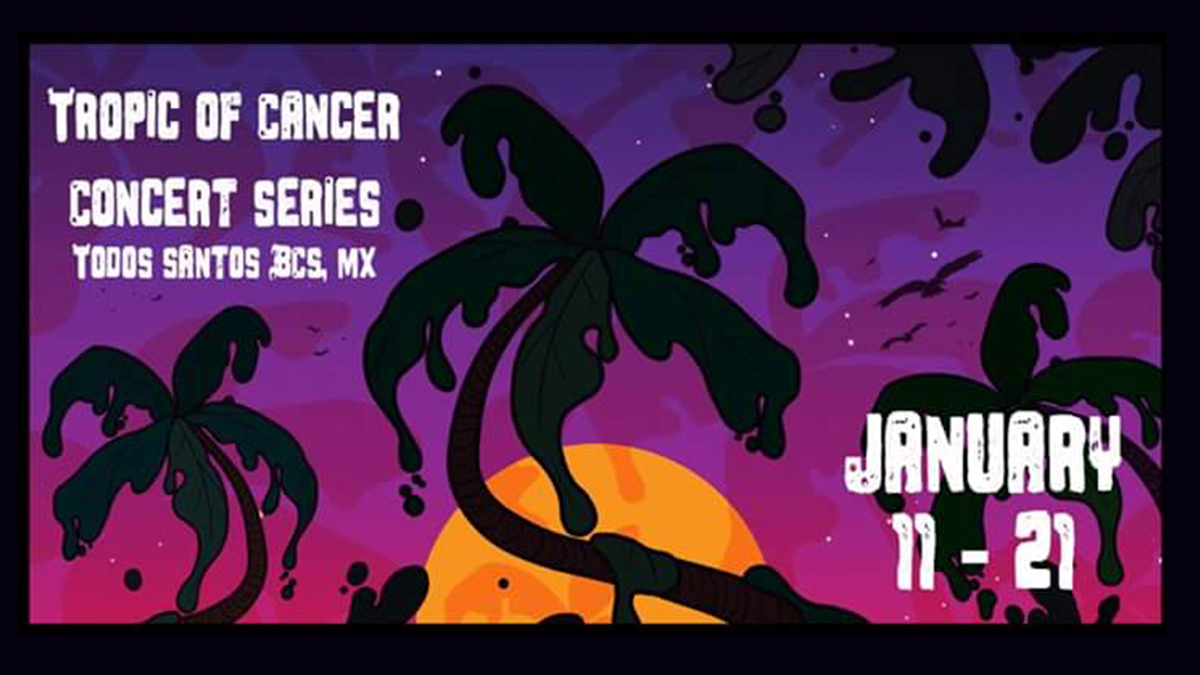 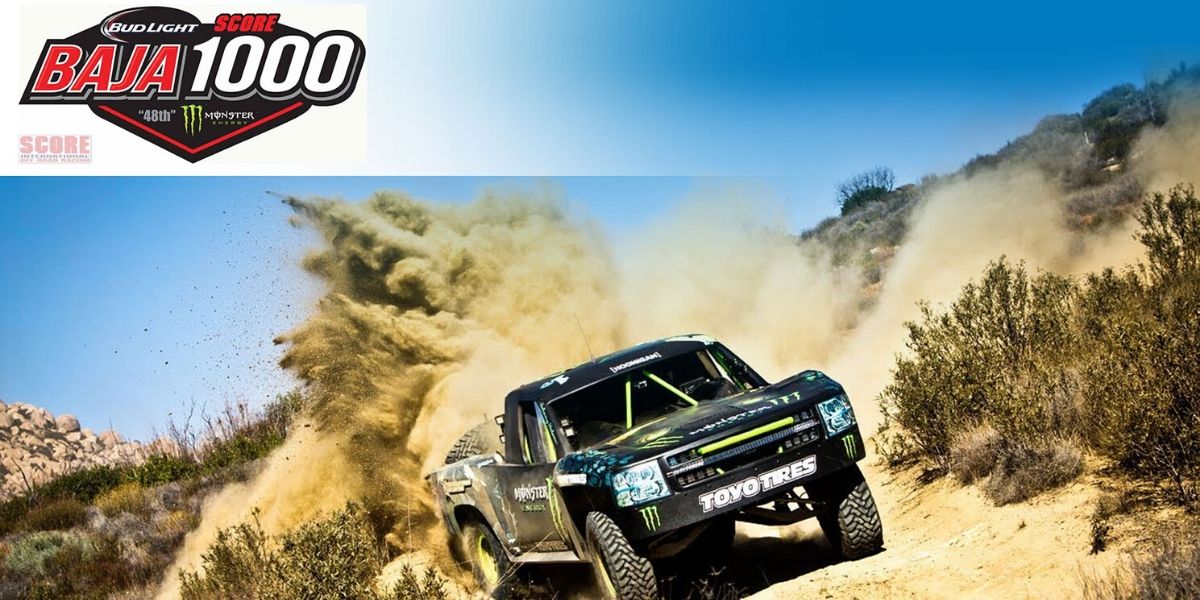