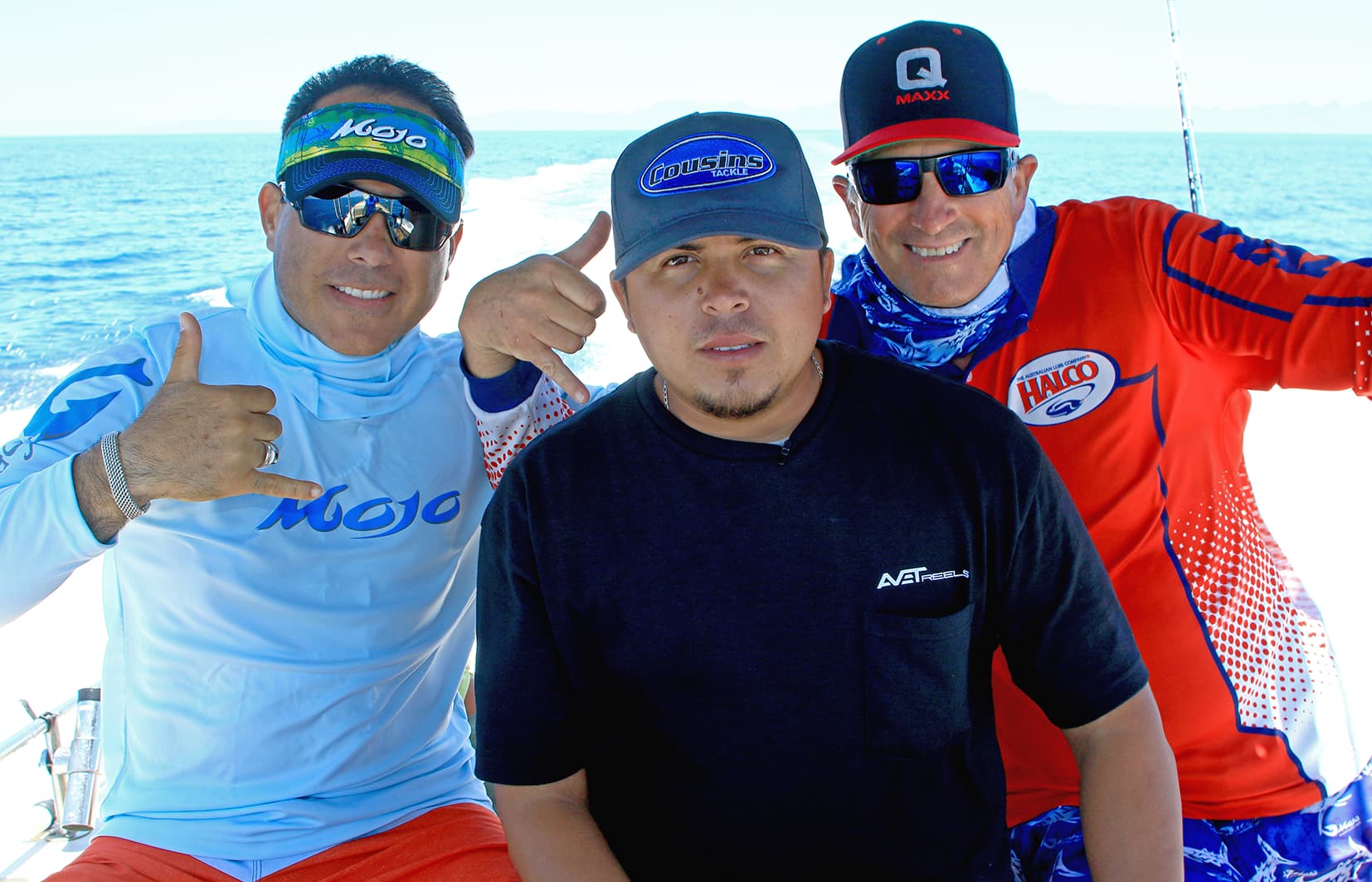 DESTINATION: BAJA SUR is a TRAVEL/FISHING/ADVENTURE series where viewers are taken on an exciting on-road, off-road, inshore and offshore journey up and down the Southern half of the Baja peninsula. The series is shot and edited following the format of the popular Anthony Bourdain CNN series.

In Season Two , Bill incorporates the 160’ mother ship, Pacific Provider into the production as a center of attraction. The Pacific Provider decks will be host to 2 Center Console fishing boats where she will travel the entire length of Baja’s Pacific coast, filming several remote locations then venturing around the tip of lands end.

The series will continue as Bill then tows the 25’ BAJA BANDIDO down the entire Baja peninsula to showcase the Sea of Cortez, and weight anchor in numerous historic and picturesque ports such as Loreto, Bahia Danzante, La Paz, Puerto Los Cabos, and Cabo San Lucas to bring viewers into the exciting world romanticized by authors like Ray Cannon and Steinbeck.

The series main objective is to showcase the mystique, rugged beauty, and bountiful waters of the Baja, while consistently giving viewers the message of the safe travel conditions, the amazing food, Historic culture and the hospitable people who truly enjoy making everyone feel at home in theirs… Mi Casa/Su Casa. Season Two will once again triumphantly bring “Baja Sur” into millions of living rooms, enticing viewers to plan their next journey to Baja Sur and discover firsthand the treasures this magical place has to offer.

Season TWO; 2017…Destination: Baja Sur will be the widest distributed TV fishing/Travel series in the world; reaching 240,000,000 homes in the U.S., Canada, Latin America, South Africa, Europe, and the Caribbean. It will broadcast a minimum 442 airings, and includes unlimited online, on-demand airings on Amazon Prime to 24,000,000 active users.

AMAZON PRIME - 24,000,000 active users with FREE access to every episode everyday of the year ON DEMAND / Online 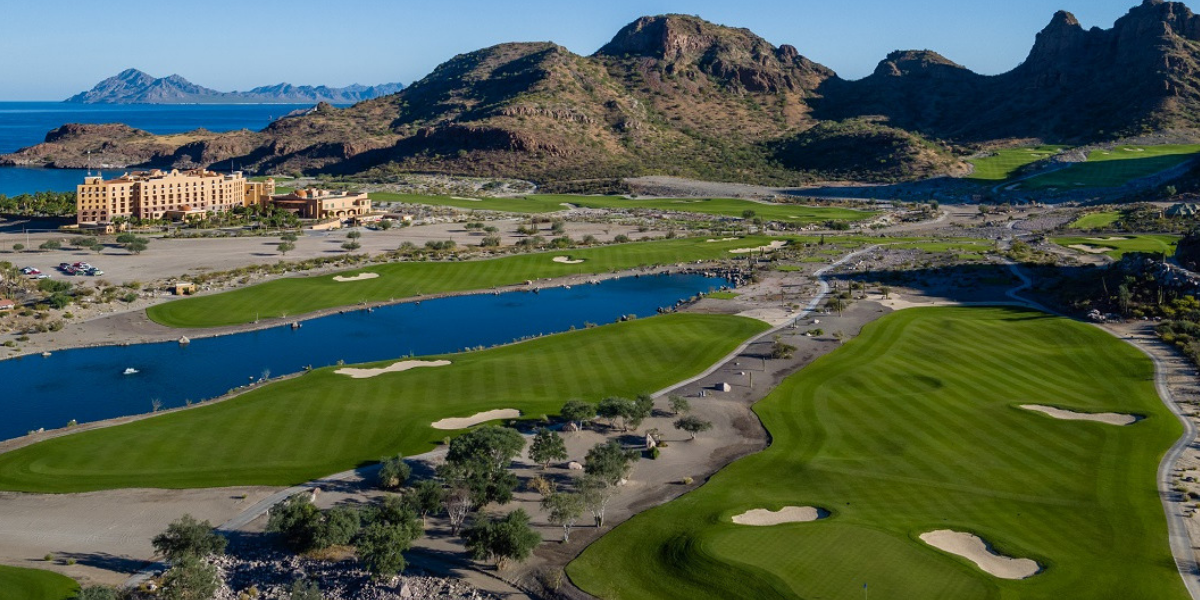 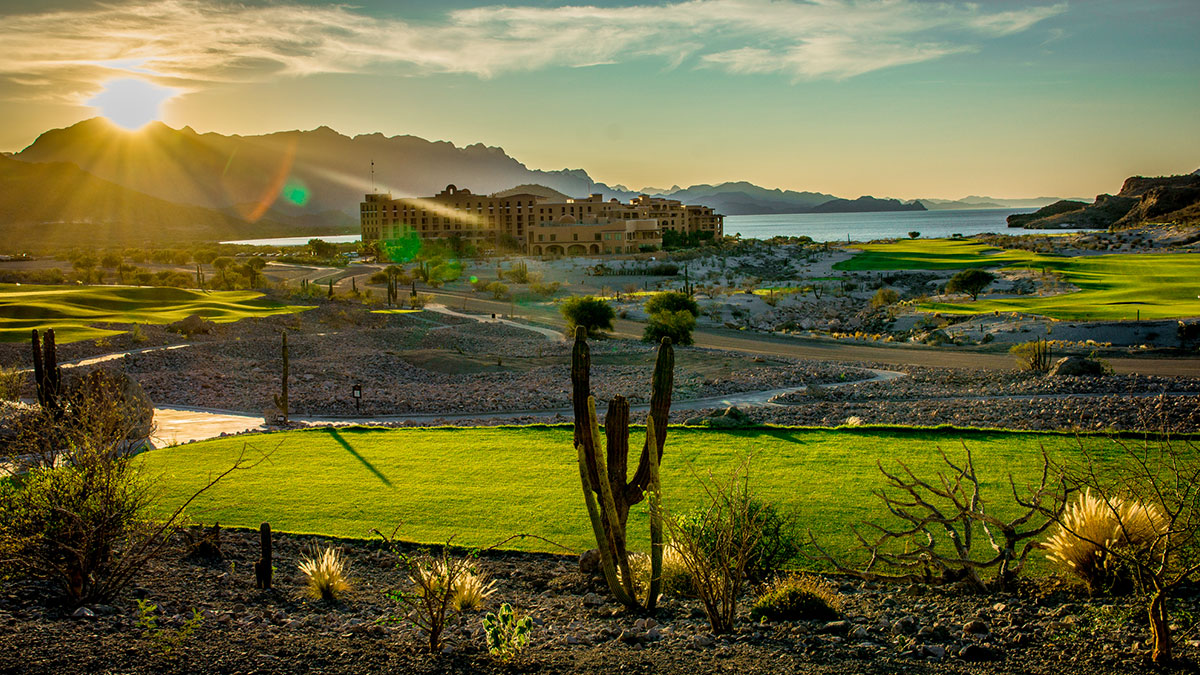 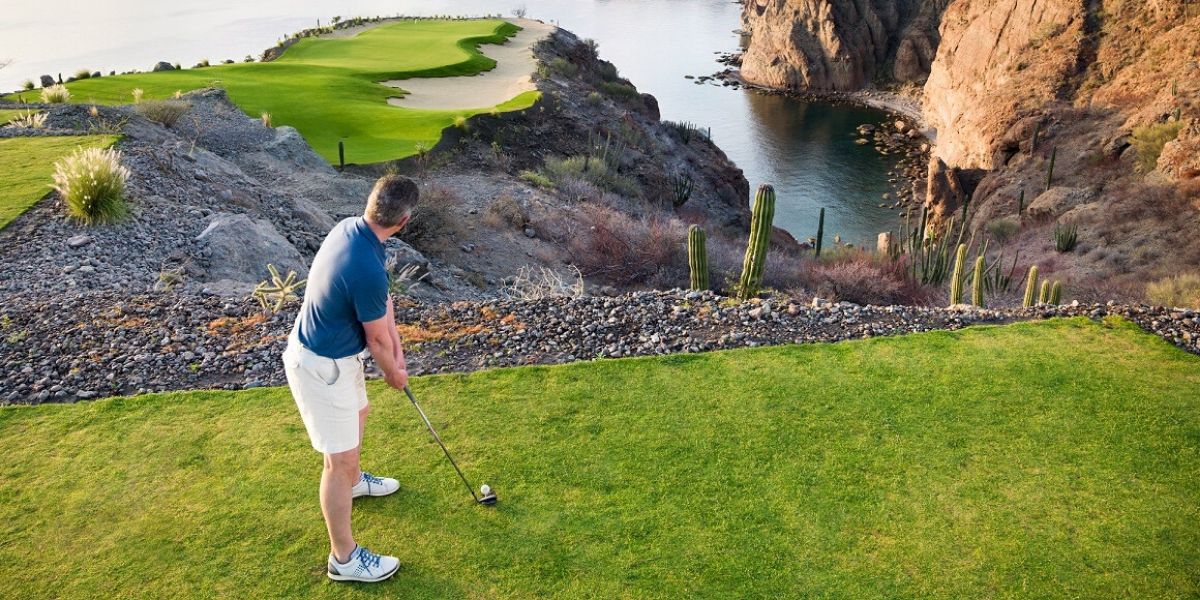