The blue whale in Loreto, BCS 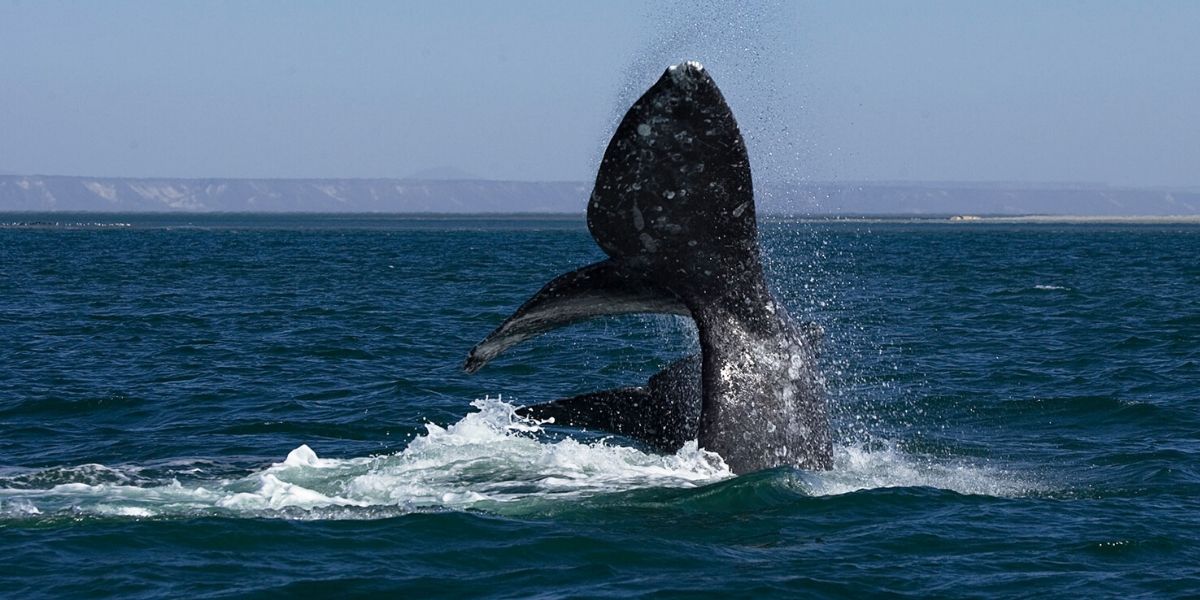 Note for Cabovision.tv. The blue whale is the largest of the planet and the history animal. And as happens every winter, it is possible to admire it in the sea of Cortez. In the area of the Marine National Park of the Bay of Loreto are sightings guided and certified according to official standards.

The blue whale is the most long-lived animals and often perform its main biological functions in the sea of Cortes.generalmente single, are not very social, and feed on krill that are small shrimp-like crustaceans. Its population is about approximately 25 thousand individuals and slightly more than 1,400 in Mexican waters but your sighting is not easy, however in the Loreto Baja California area this year 20 specimens were recorded.

The season to see about this gigantic whale that comes from the seas of Alaska is January in early April in the sea of Cortez. 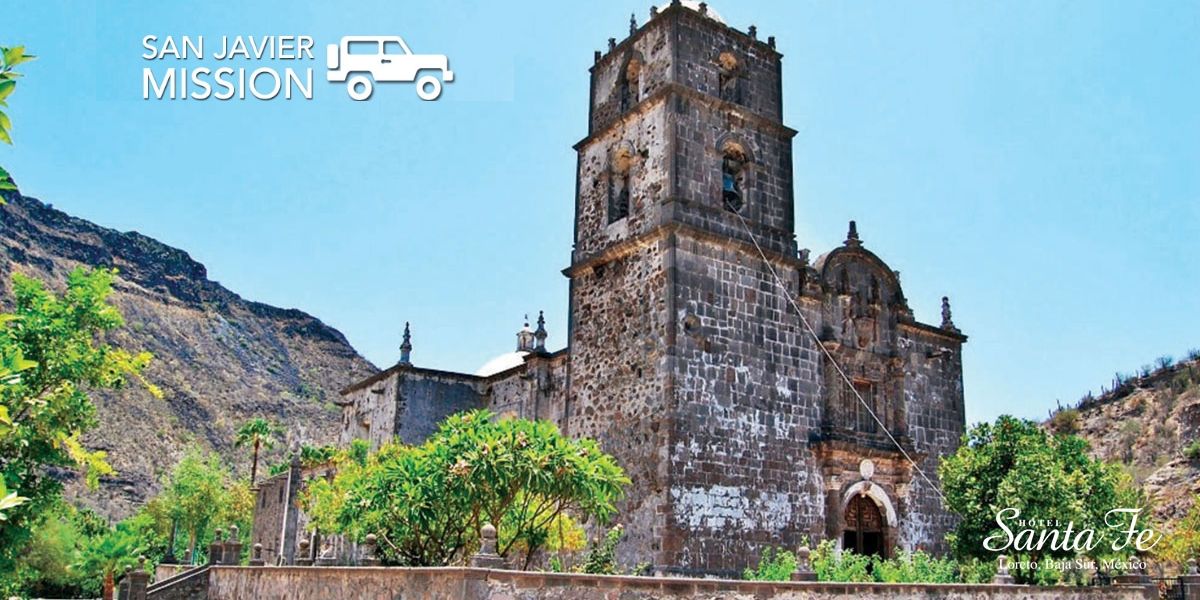