15 Most Instagrammable Spots In Loreto 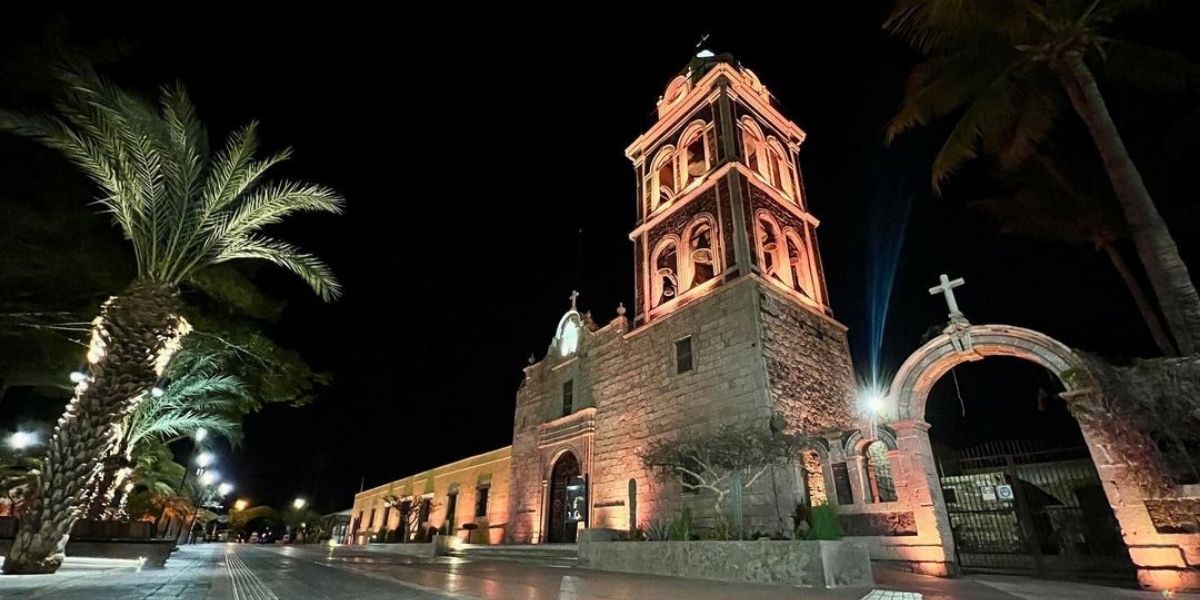 Loreto is a serene coastal city on the Baja Peninsula where the ocean breeze rustles through palm trees while turquoise waves gently lap along the shore. The natural beauty surrounding Loreto Baja California Sur includes rolling mountains and rugged islands rising out of the sea. The images of Loreto inspire tropical dreams, and as you scroll social media, photos of Loreto will ignite your wanderlust and make you want to pack your bags. Let these 15 Instagrammable spots inspire your plans for what to do in Loreto on your next adventure.

The most striking features in images of Loreto are the islands off the coast. Isla Coronado was formed over the centuries by volcanic activity. While it’s inactive now, it’s protected as part of the Loreto Bay National Park and as a UNESCO World Heritage site. Sailing trips out to the island to snorkel and lay out on the warm sands are popular options for what to do in Loreto. 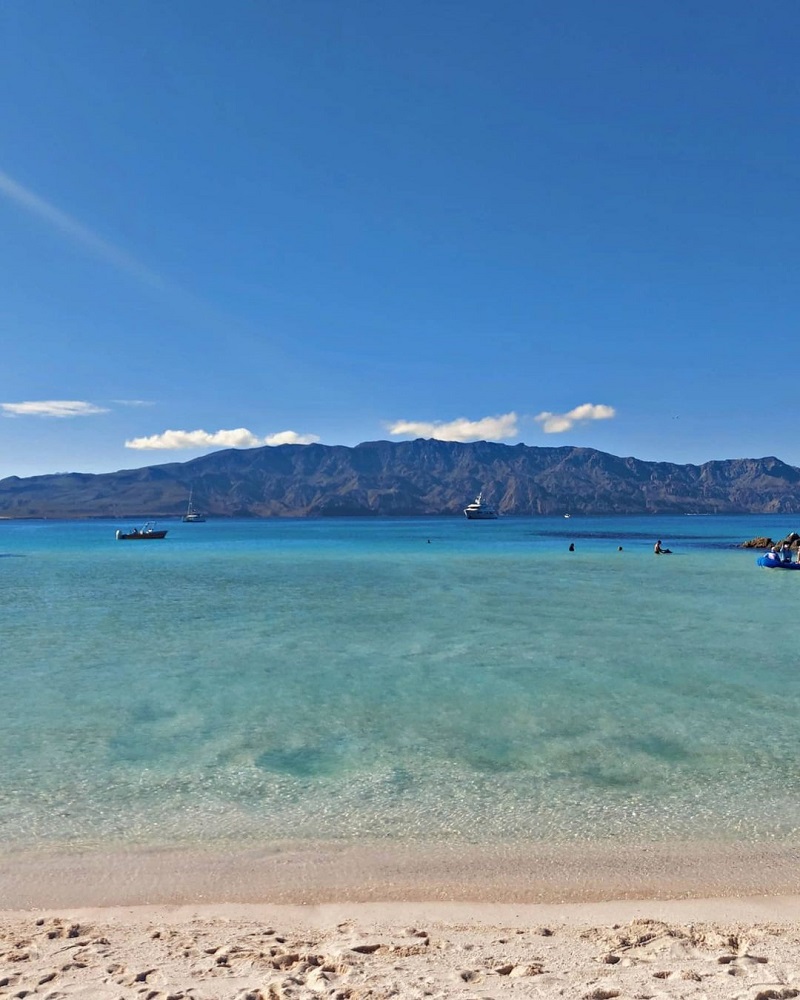 There’s so much to do around the various Islands of Loreto, including hiking over their rugged landscapes to scuba diving along the rocky shorelines. In these photos of Loreto, it’s easy to see how clear the water is, perfect for snorkeling or even just spotting the sea lions and dolphins that swim around the islands. 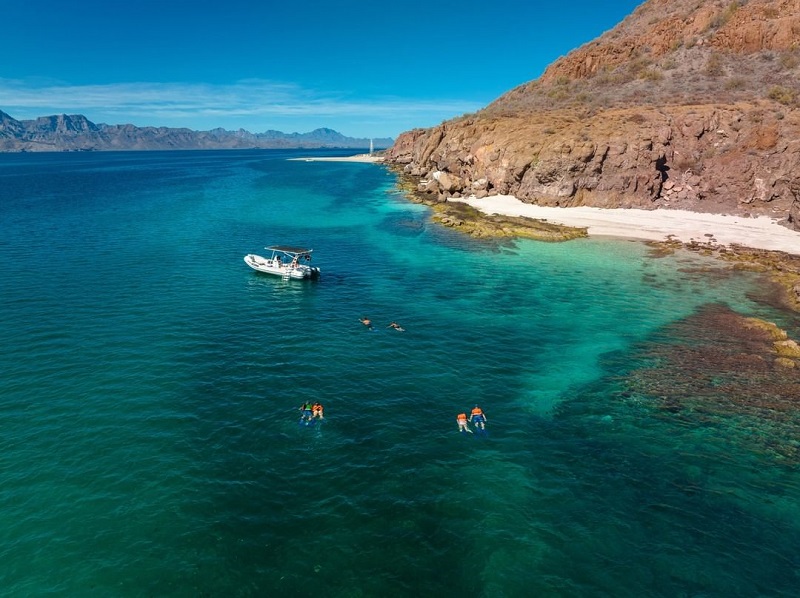 Carmen Island is the largest of the Islands of Loreto, and with a fresh water spring rising out of the island, it became an important part of the salt trade during Spanish colonization. Today, the remains of the town are still there, including this picturesque chapel. 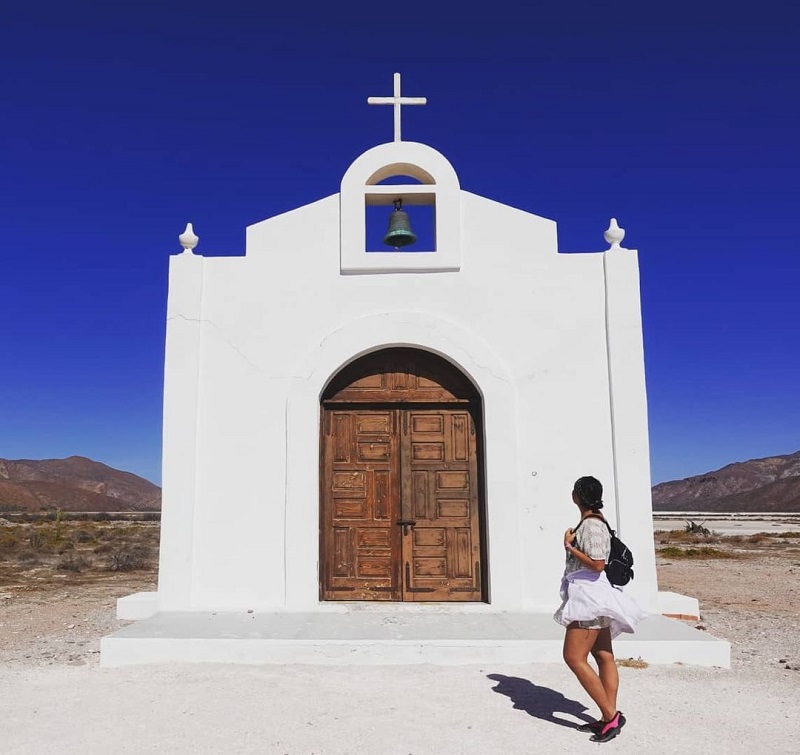 When you look away from the ocean, you’ll see majestic mountains as old as time. Loreto Baja California Sur is where the mountains meet the sea, creating striking images. 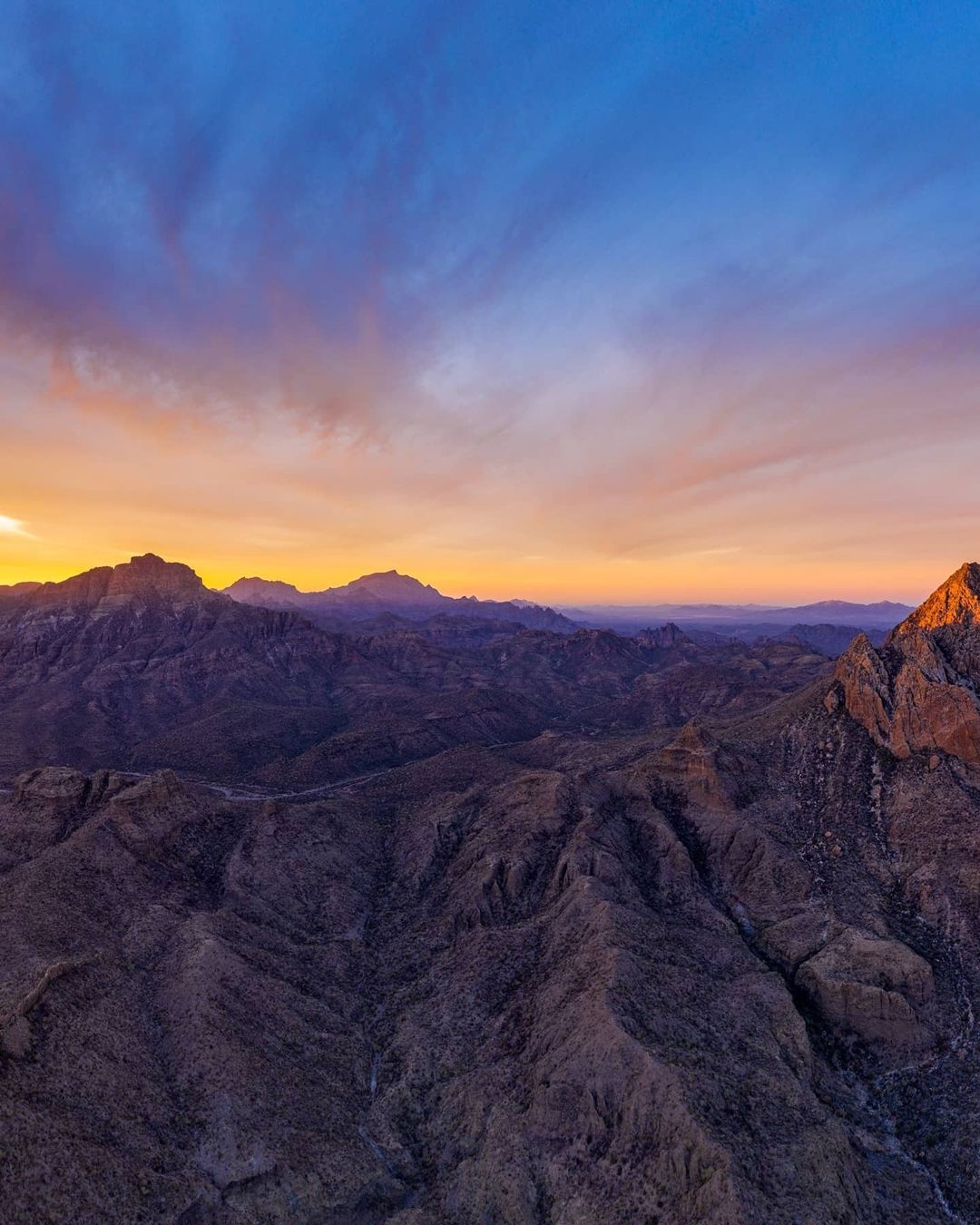 TPC Danzante Bay is a golfer’s paradise, and each hole is framed by cliffs overlooking the sea and rugged canyons. While it’s a technically challenging course, you’ll be rewarded with scenic views where you can capture breathtaking photos of Loreto. 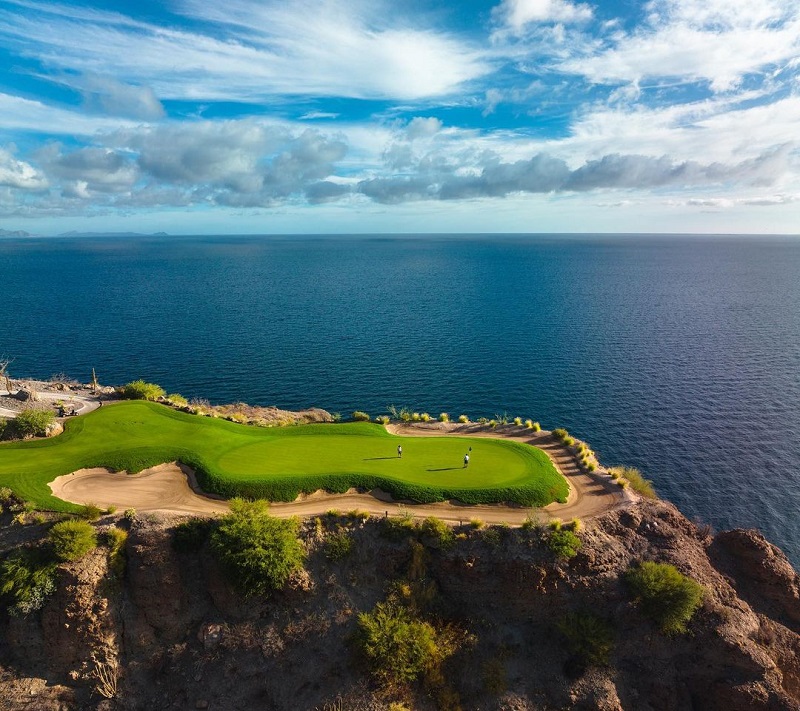 The Loreto Bay National Park is a safe haven for all sorts of aquatic life. Snorkeling, scuba diving, and sailing are just a few options for what to do in Loreto to see marine life, and along the way, you’ll spot tropical fish, dolphins, sea lions, and even whales. 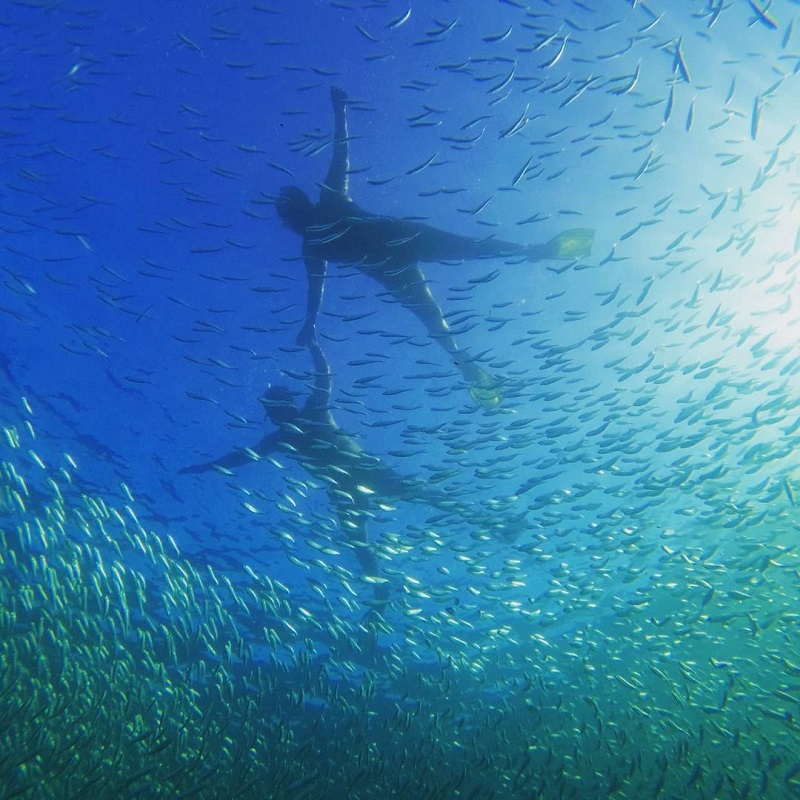 The city of Loreto has all the classic charm and beauty of traditional Mexican culture, and as you wander the cobblestone streets and stroll the city’s boardwalk, you’ll feel at home in the close-knit community. Along the picturesque streets, you can capture beautiful images of Loreto. 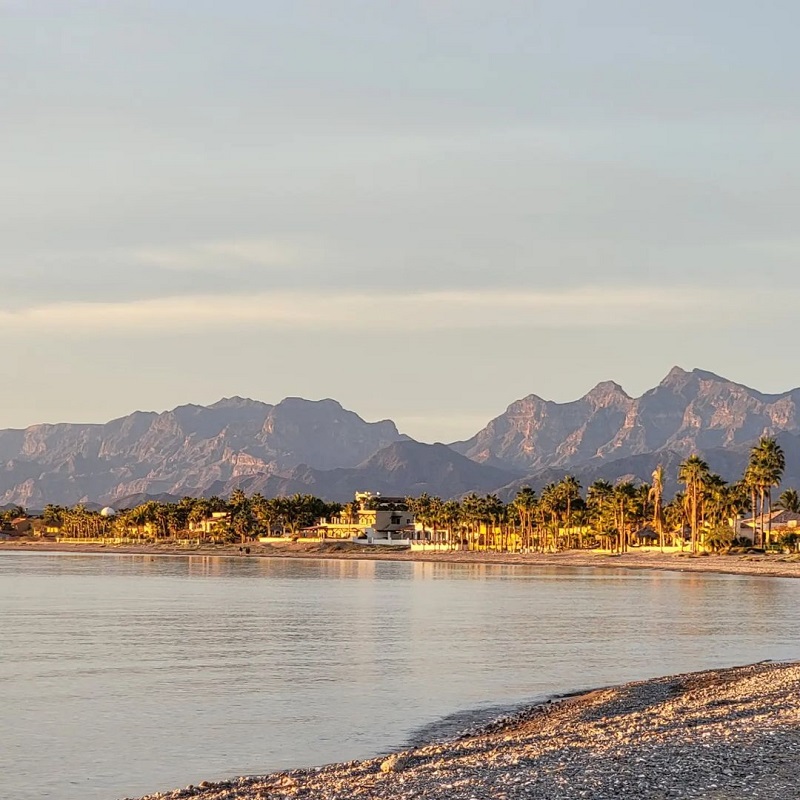 While hiking in Loreto Baja California Sur, you’ll suddenly come across hidden gems: cacti that reach towards the sky, rivers that run through canyons, and sweeping landscapes that stretch out before you. 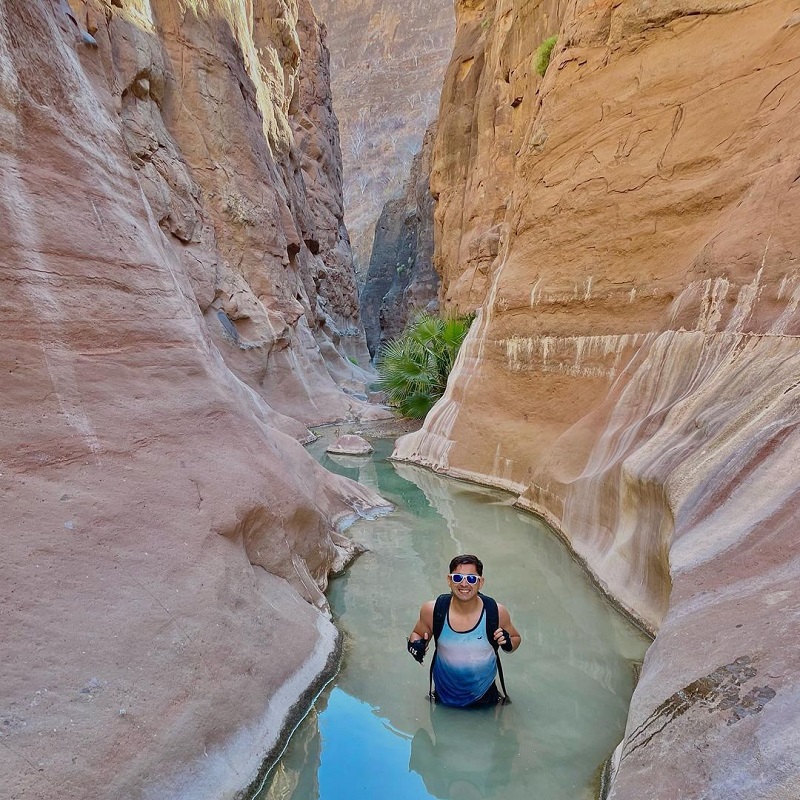 Loreto was the first permanent Spanish settlement in the Californias, and today, Misión de Nuestra Señora de Loreto Conchó, the original church, still stands in the downtown plaza. Take in its colonial architecture, and learn more about Loreto’s history in the museum next door. 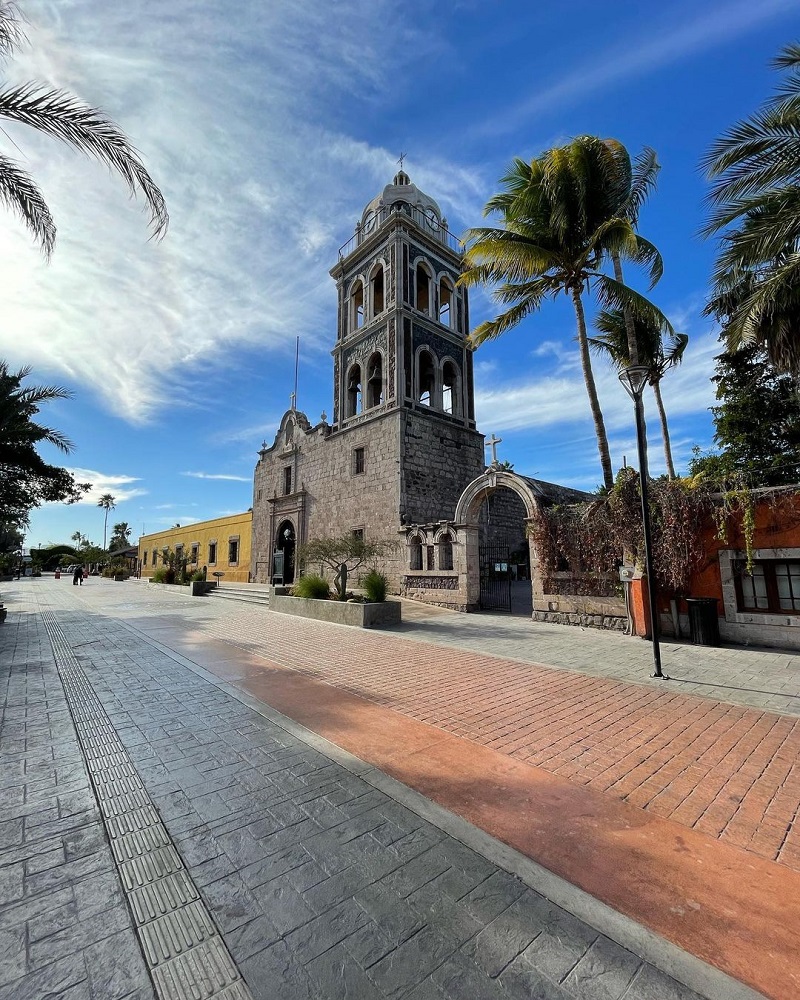 One of the most photographed spots in Loreto are the colorful letters spelling out the city’s name. Located along the Malecon boardwalk, it’s a spot where you’ll want to capture a photo to commemorate your vacation. 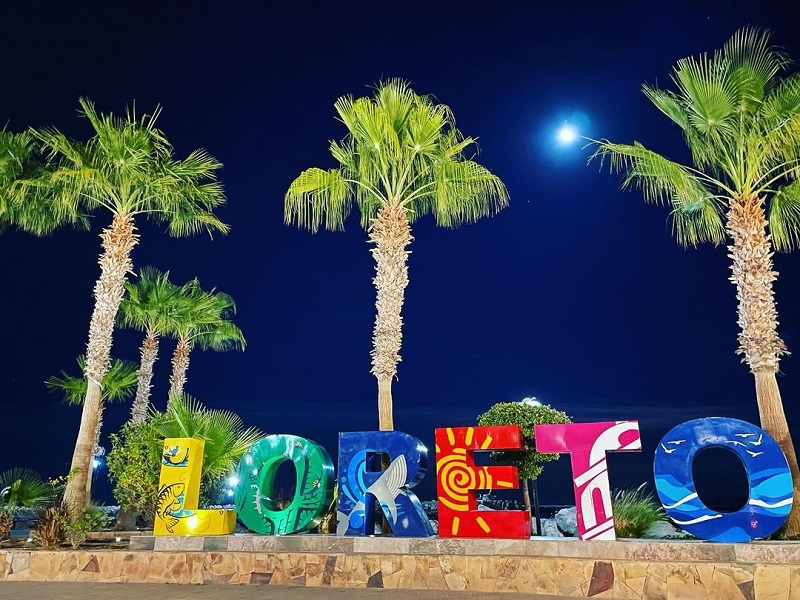 The city’s boardwalk has uninterrupted views of the Sea of Cortez, and its smooth path is a popular spot for morning runs and afternoon strolls. Snap a few photos of the seascape while exercising in the ocean breeze. 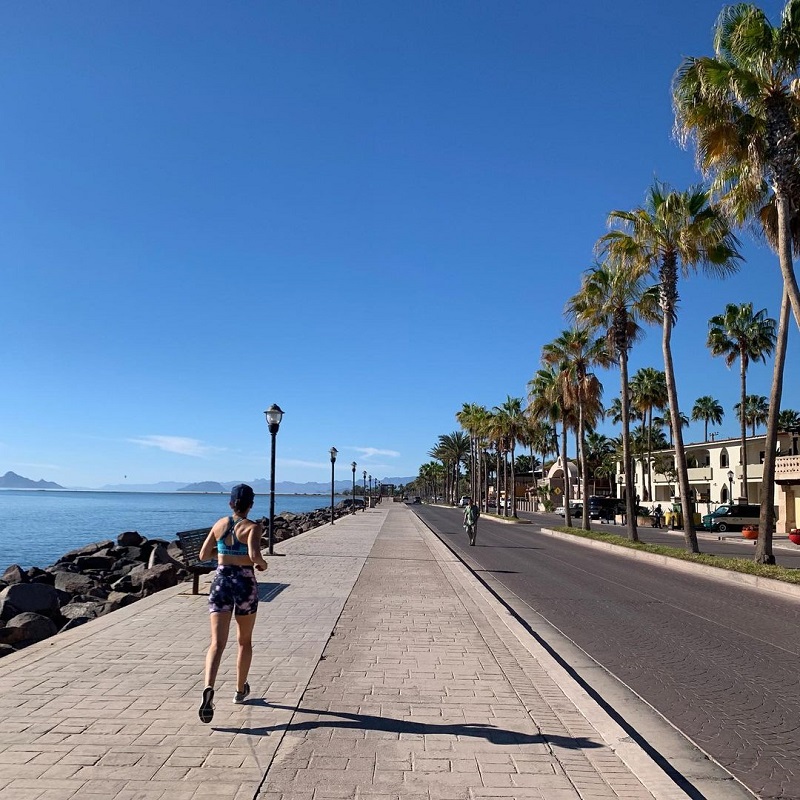 Along the boardwalk, you’ll also find the large whale statues, paying tribute to the city’s most famous visitors. These majestic creatures migrate south to the coast of Mexico every winter, so don’t miss out on the chance to go whale watching between December and March. 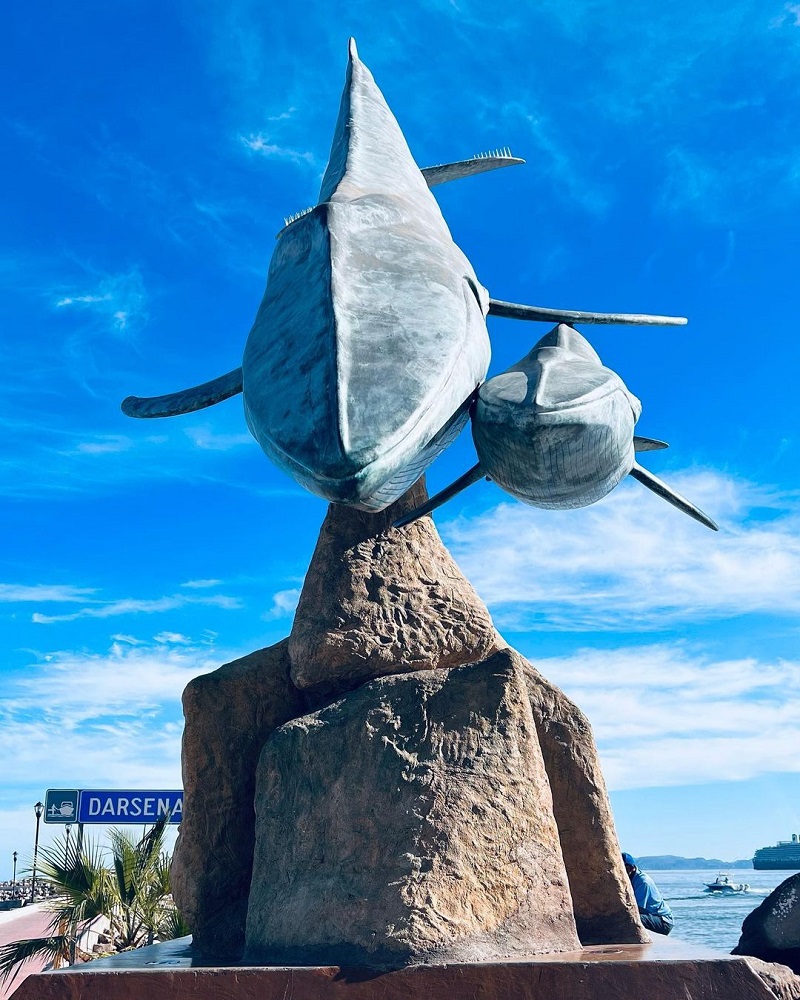 Named for their dark color, these rare clams are a delicacy that can only be found in a few places in the world. When you’re in Loreto, you can try chocolate clams straight from the sea, and dine on all sorts of fresh seafood and authentic Mexican cuisine. 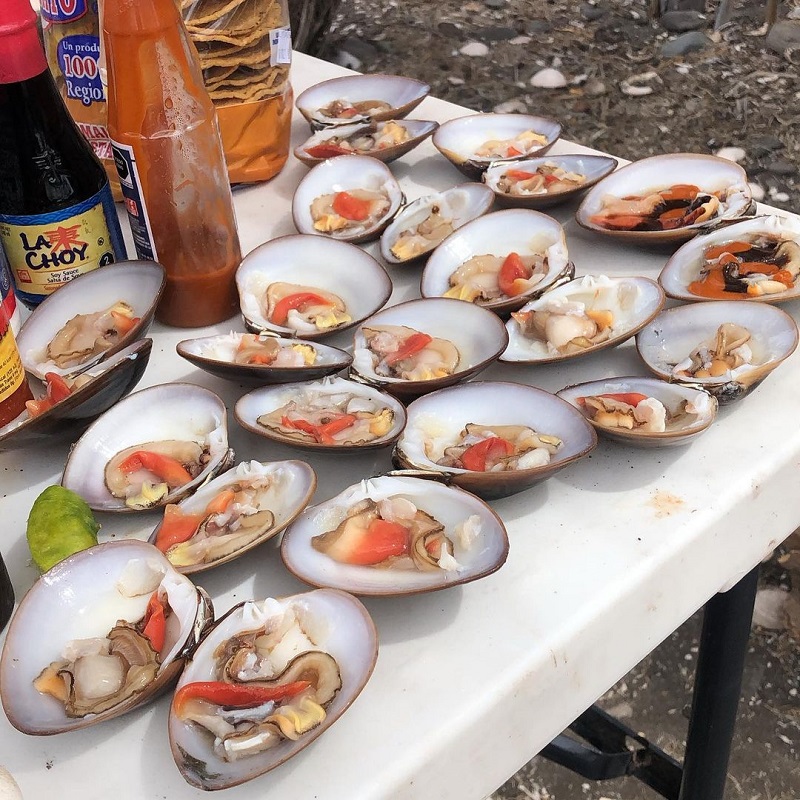 Because the Sea of Cortez borders Loreto to the east, the city begins each day with brilliant colors lighting up the sky over the ocean. Vibrant oranges and pink paint the sky, giving travelers a moment to pause and soak up the natural beauty. 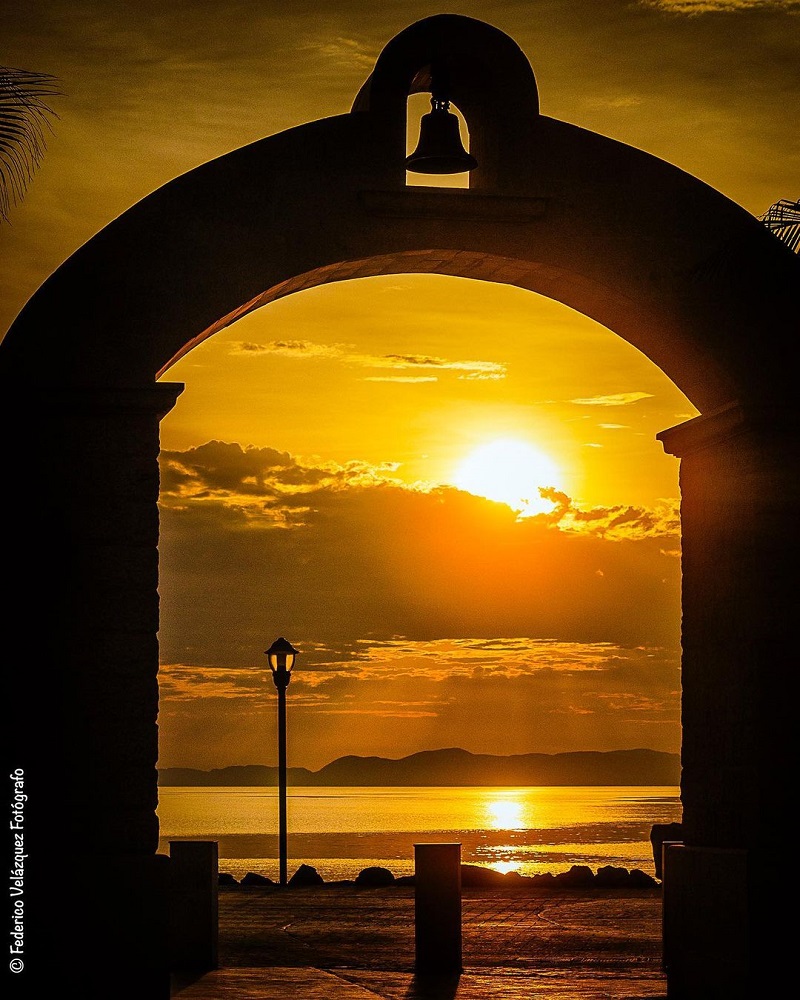 Every journey out to sea begins in the Loreto marina. Stroll along the docked boats and take in the views before heading out to explore the wonders of the Sea of Cortez. 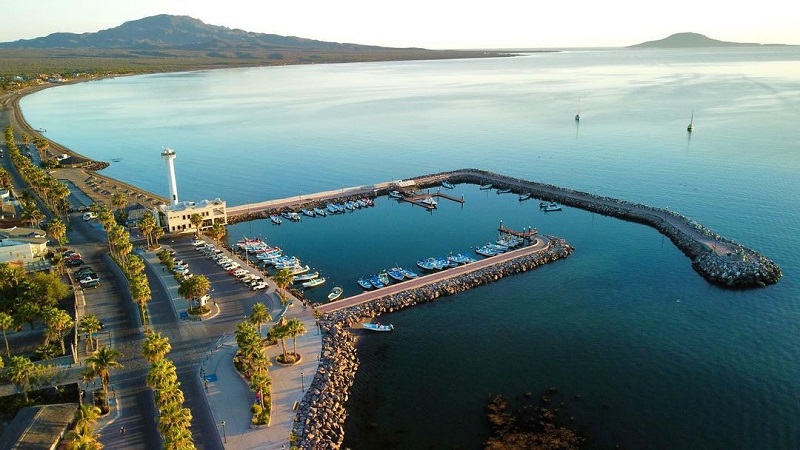