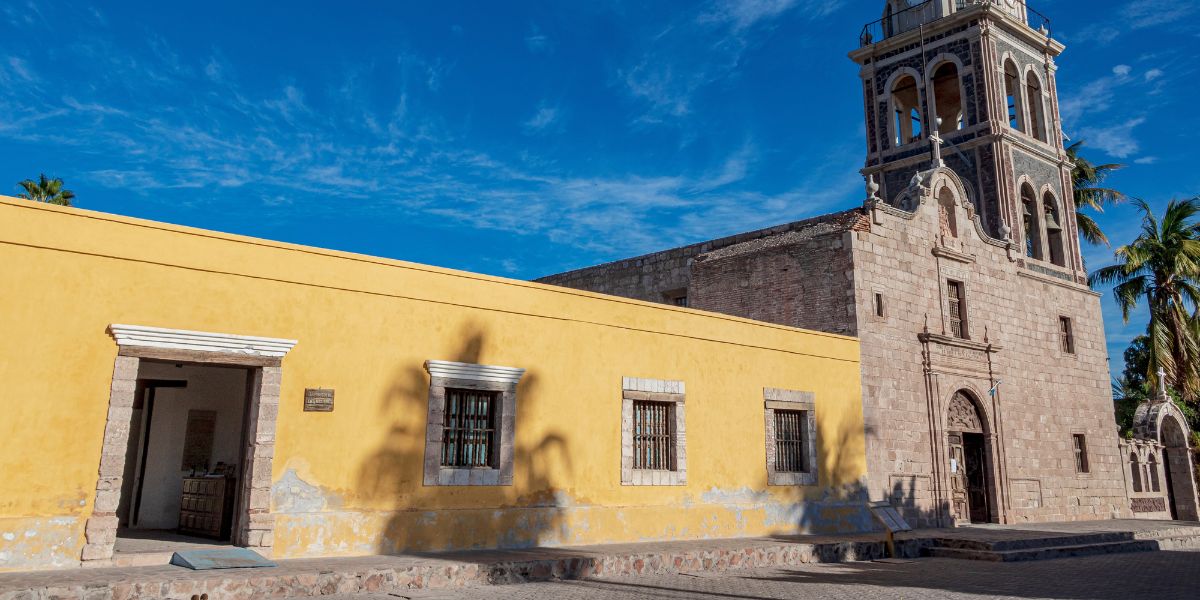 When you can combine the sun and fun of your beach vacation with broadening your knowledge of a new culture and its rich history, the memories of your time spent abroad are so much better. Loreto, Mexico, one of the newest destinations to attract the masses to Mexico, offers the perfect combination of a paradisiacal destination with historical landmarks that are worth visiting. The Museum of Baja California Missions takes you on a trip to the milestones of the past and to where the first California missions began.

The Missions of Baja California

La Provincia Mexicana de la Compañía de Jesús, or Jesuits, were responsible for the evangelization and acculturation of the indigenous population of the region after Spain’s conquest. Comprising today parts of the territory of California and the Baja Peninsula, the Jesuits established a total of 18 missions in the region, of which Our Lady of Loreto Mission was the most important and gave place to the rest. The Jesuits built the monastery in the XVII century where the Museum of Baja California Missions is located today, on 16 Salvatierra Misioneros street in the city center of Loreto. In 1767, the Jesuits were expelled from New Spain and the Mission was passed on to the Franciscans and later on to the Dominicans. Today, the Museum of Baja California Missions provides a glimpse into the history of these 18 missions and their impact on the development of the region. 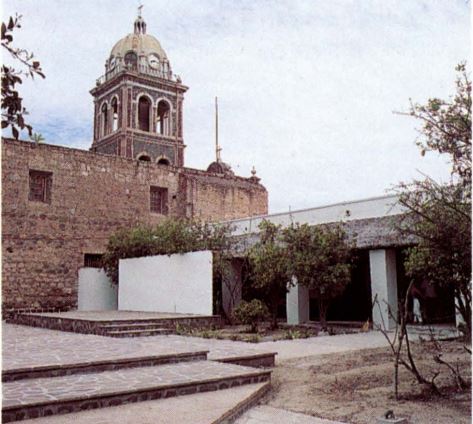 The Museum of Baja California Missions is located in the Almacen General, or general storage, of the original building of the Our Lady of Loreto Mission, in Loreto’s city center. It was founded on December 1st, 1973 and, since its foundation, the Museum of Baja California Missions has constituted an important cultural space not only for the history of the peninsula but also for that of the settlement of the Californias both in today’s northern region of Mexico and to the south of the U.S. The museum’s collection of religious art is unique and the oldest in the whole northern region. 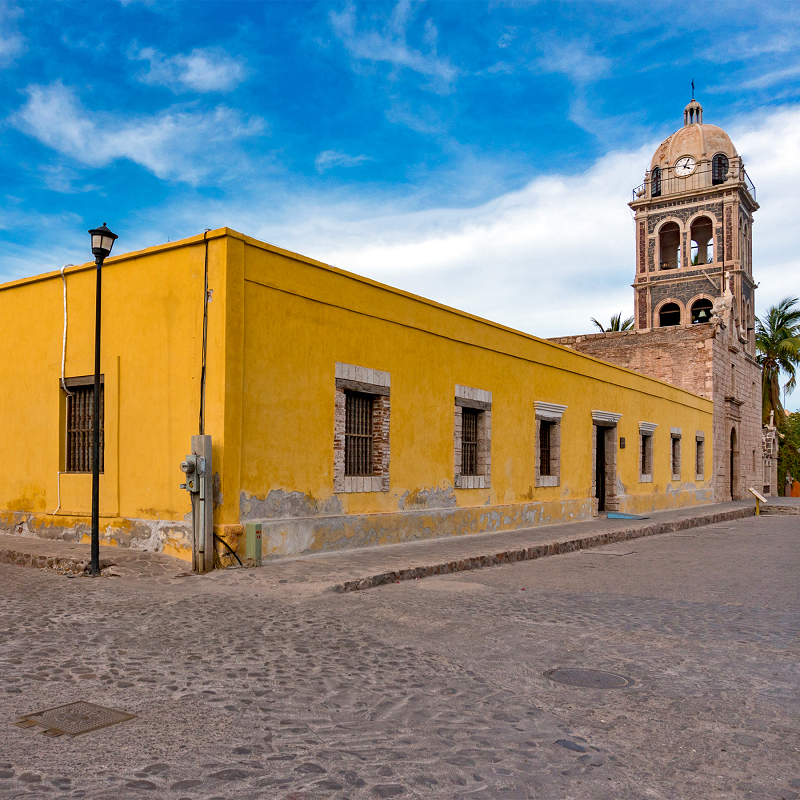 What is there to do at the Museum of Baja California Missions?

At the Museum of Baja California Missions, you’ll find a glimpse into the region’s rich history. The original rooms in the Almacen General of the monastery, once destined to store grains, cloth, tools, and other supplies coming from across the Sea of Cortez, showcase a permanent exhibition of over 300 items including religious sculptures and paints from the XVII and XVIII centuries that once ornamented many Jesuit churches in the region. There are also tools, historical documents, and archeological vestiges of the region depicting the life of the original settlers of Baja, the evangelization process, and the development of the south Californian identity. Sculptures like Niño San Juan Bautista and the Christ on the Cross, and paintings such as Arcángel San Gabriel and the Sacred Family are part of the Museum of Baja California Missions’ collection. Along with the museum’s six permanent exhibit rooms, there’s one designated for temporary exhibits and other cultural events. The building in itself is an architectural treasure, part of the original building from the construction of the Californias in 1697. The interior garden is a depiction of the original orchards of the monastery, with grapes and citrus, plants that grew well when introduced to the region. It is a real ticket to the past. 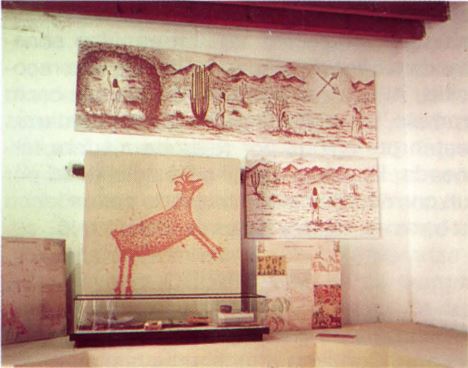 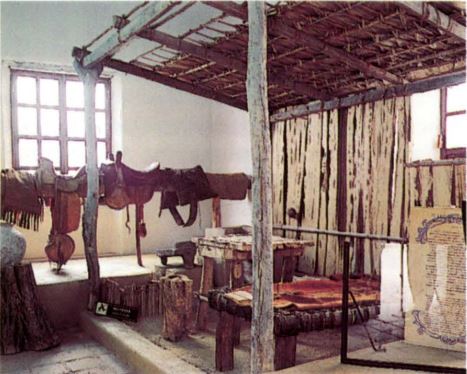 General entry is $65 pesos, and it’s free on Sundays. The Museum of Baja California Missions is open from Tuesday to Sunday from 9 a.m. to 3 p.m. and offers guided tours if you want to go even more in-depth into the history behind the missions and the Baja.