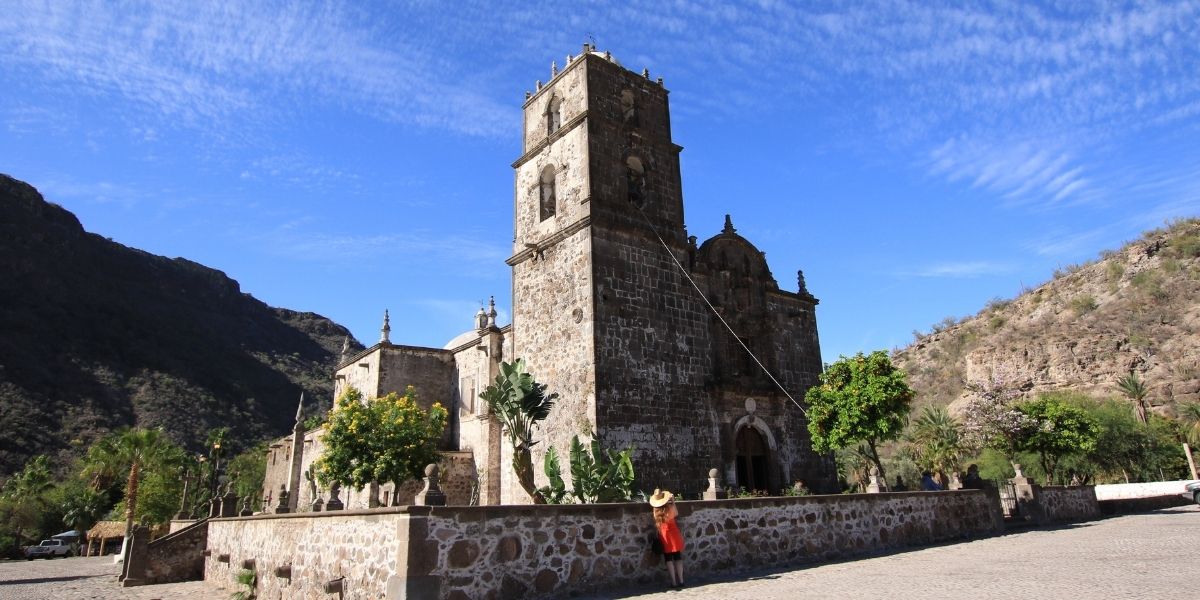 Traveling the world gives you the opportunity to walk in the footsteps of history and learn more about different cultures. These experiences enrich our lives in so many ways, and while there is a local mission in Loreto, travel farther into the mountains to visit the strikingly beautiful remains of the San Francisco Javier Mission. This large stone structure with its white domed roof has withstood the tests of time, and it’s a popular site to visit on the Baja Peninsula. Because it’s located outside the city over rugged mountain paths, the best way to visit the site is on a guided tour. After a scenic drive, you’ll be able to walk through the chapel and learn about Mexico’s past.

The San Francisco Javier Mission was the second Spanish settlement in the Californias. Founded by Father Francisco Maria Piccolo in 1699, it’s purpose was to convert indigenous people to Catholicism, but their original site didn’t have the water and soil needed for agriculture, so in 1710, the mission was moved a few kilometers south to its present location. There, they built dams, aqueducts, and stone buildings, many of which are still standing today. Wealth gained from pearl fisheries allowed the priests to make the chapel in a way that has earned it the nickname "the jewel of the Baja California mission churches." However, European diseases wiped out most of the local population, and in 1817, the San Javier Mission was abandoned. In the early 1900s, the remains of the mission were rediscovered, and Mexico's National Institute of Anthropology and History has preserved this historic site. 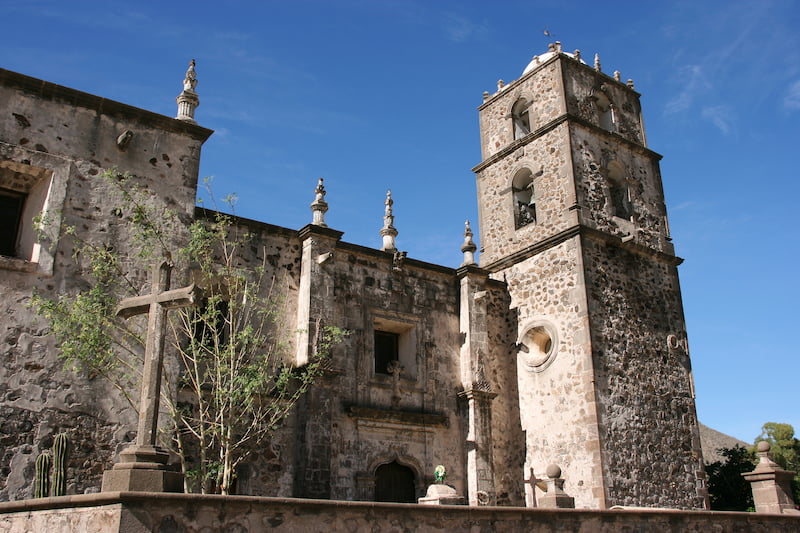 When Father Piccolo first set out to establish the mission, he had to go on an arduous journey through nearly impassable mountains, and while it’s not so bad today, it’s easiest to get there on a guided tour. Plus, your local guide will be able to teach you more about the site’s history and the natural environment that surrounds it. These tours leave in the morning and stop along the way to point out other sites of interest and the local flora and fauna. At the mission, you’ll tour the stone buildings and the surrounding gardens and orchards, and before departing, you’ll be treated to a traditional lunch made with local ingredients. Most tours return to Loreto in the midafternoon, giving you plenty of time to enjoy the rest of your day. Of all the things to do in Loreto, this one combines history with a scenic look at the environment, giving you an unforgettable experience. 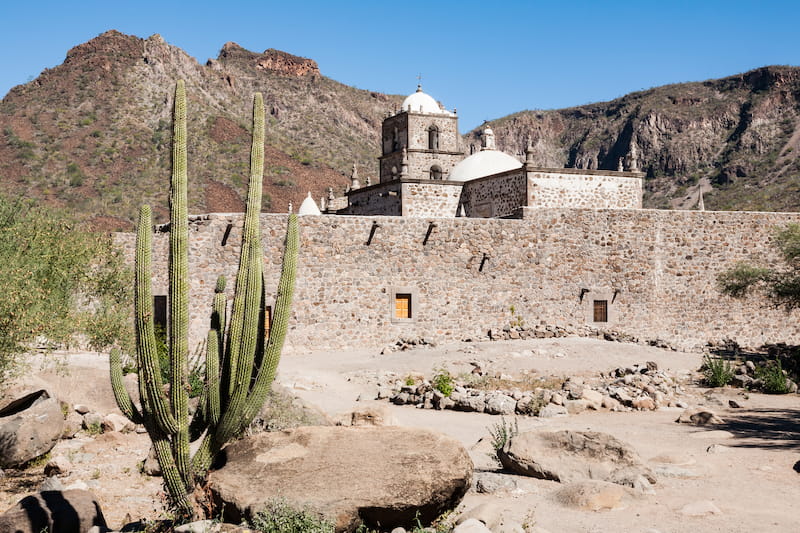 Another important site to visit is the local mission in Loreto: Misión de Nuestra Señora de Loreto Conchó. Simply known as Mission Loreto, this was the first permanent Spanish settlement, established in 1697, just a few years before the San Javier Mission. In a similar way, the extinction of local populations and food shortages caused Mission Loreto to close down all functions other than its mass services in 1829. Because it’s located in the central plaza, Mission Loreto is easy to get to, and stopping in the museum built next to the sanctuary is one of the most educational things to do in Loreto.

Visiting both the mission in Loreto and the San Francisco Javier Mission will enrich your travels and connect you to Mexico’s past, making them some of the most valuable things to do in Loreto. Rather than just learning about the country’s colonization from a book, walk the stone pathways and stand in the doorway of the mission while looking out over the secluded beauty of the mountains.