The Best Time to Go Fishing in Loreto Mexico 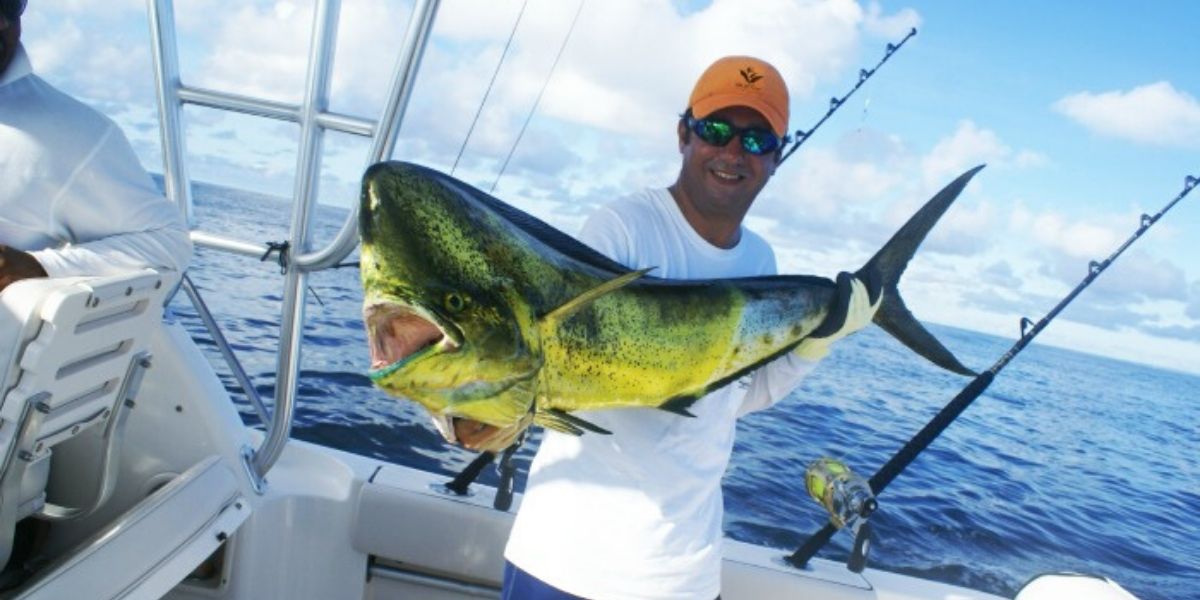 Since indigenous tribes settled on the Baja Peninsula, Loreto Mexico fishing has been one of the primary activities on the sea. During the 1900s, many wealthy Californian fishermen would fly privately to Loreto to take advantage of the waters teeming with prize-worthy fish. Today, more fishermen from around the world have been able to hit the water and enjoy afternoons of deep sea fishing in the region.

The best time to head to Loreto Baja California for fishing depends on what type of fish you’re on the lookout for. Using this guide to Loreto Mexico fishing, you can know what to expect when you head out to sea.

There are two main fish that are consistently found in the Sea of Cortez off the coast of Loreto Mexico: seabass and snapper. While seabass isn’t the most impressive-looking catch, they’ll put up a fight and give you great memories of your hunt at sea. When you return to land, seabass is a light and delicious fish to cook up with some simple seasoning and lemon. There are a few varieties of snapper, but most can grow up to one meter in length. Snapper is also a popular dish at most coastal restaurants around the world. Both these fish can be found in the Sea of Cortez throughout the year, especially during the warm summer months. No matter when you come, you can expect to find seabass and snapper in the water. 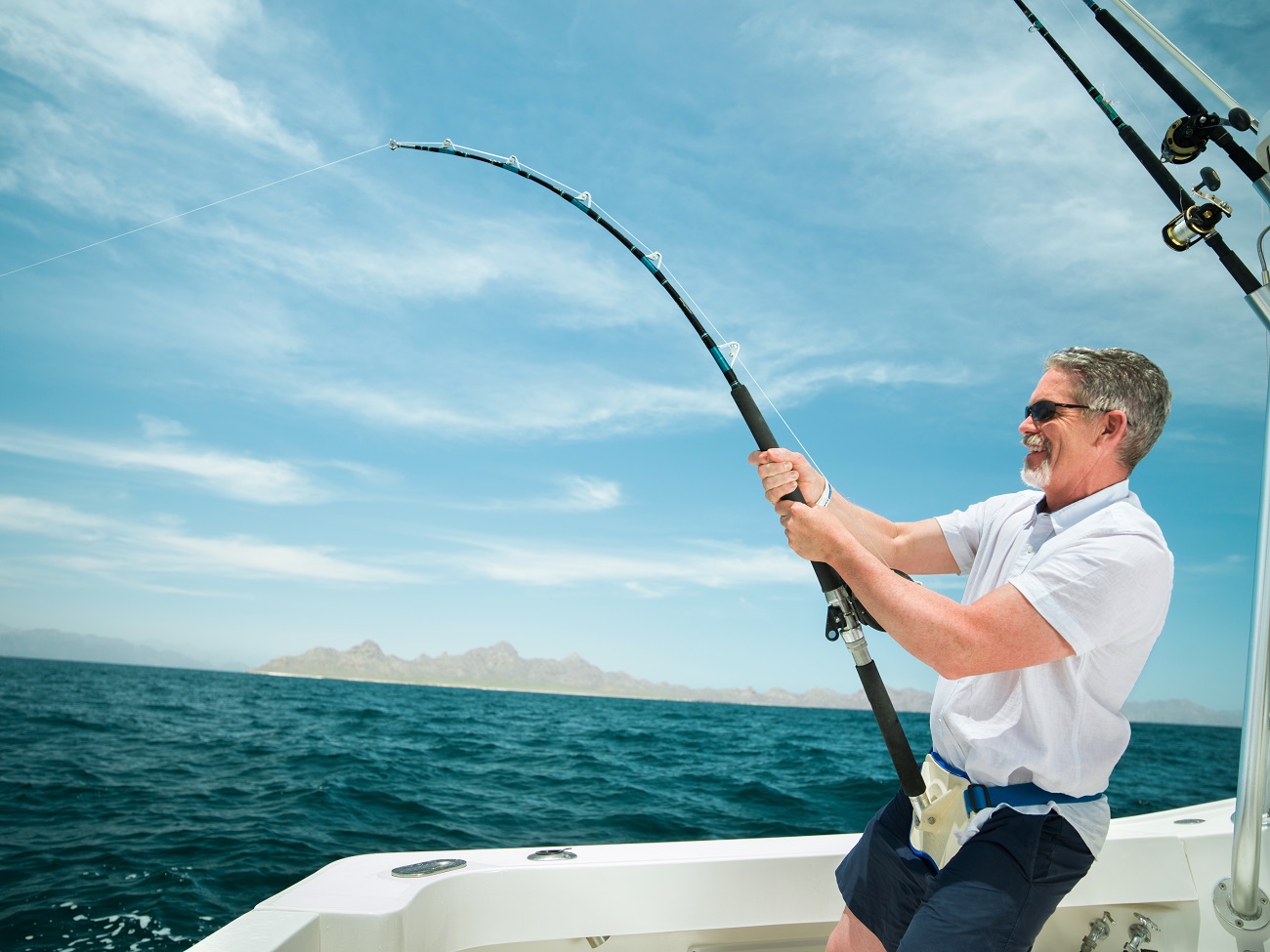 Not all fish are fans of the heat. Yellow tail, roosterfish, and Pacific sierra can only be caught during the winter months off the coast of Loreto Baja California. Yellow tail range in size, but their bright blue and yellow scales make them stand out. However, roosterfish have the most unique appearance of the sportfish in the sea. Long spines on their dorsal fin give them the appearance of having a rooster’s comb, making snapping a picture with one of these catches a prize in itself. The Pacific Sierra is a member of the mackerel family, similar in body and taste. When it comes to Loreto Mexico fishing, there’s one fish that enjoys the cool, late-spring waters and also stays into the first half of summer: grouper. If you’re looking for fish to fry, grouper is one of the most popular choices.

During the warmest months of the year in Loreto Baja California, the kings of deep sea fishing roam the Sea of Cortez: dorado, sailfin, marlin, and tuna. These are some of the biggest fish in the sea, making them prized catches. For fishermen looking for a test of strength and skill, Loreto Mexico fishing is most popular in the summer. At the end of the day, smoked marlin or lightly grilled tuna are the most delicious rewards for your effort. 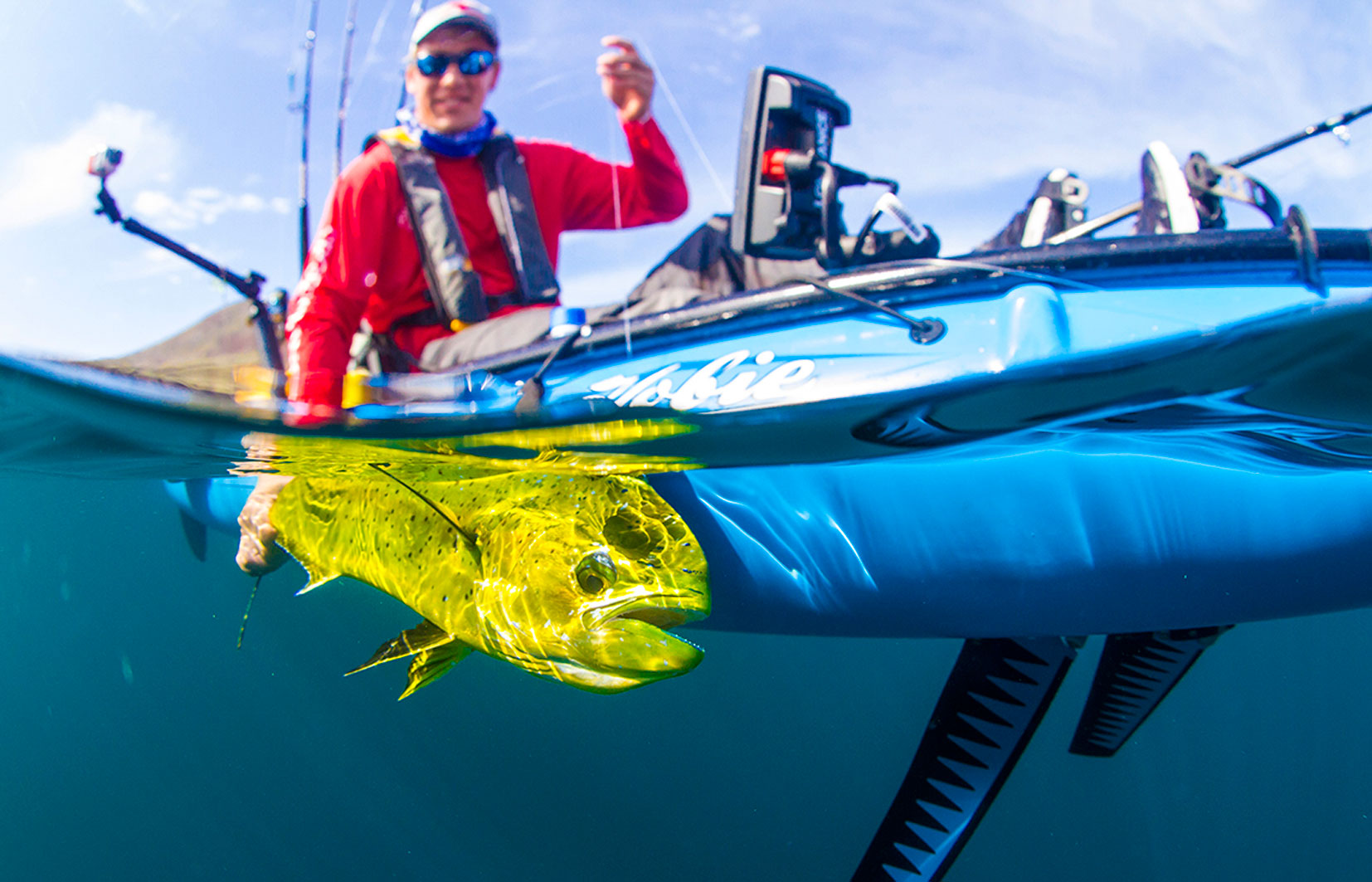 Sailing away from land and searching the sea for fish has provided people with both entertainment and subsistence for centuries. It’s a classic hobby and great way to relax at sea. While the biggest fish in Loreto Mexico are caught during the summer and fall, there’s always fish swimming beneath the surface of the water waiting to be caught. 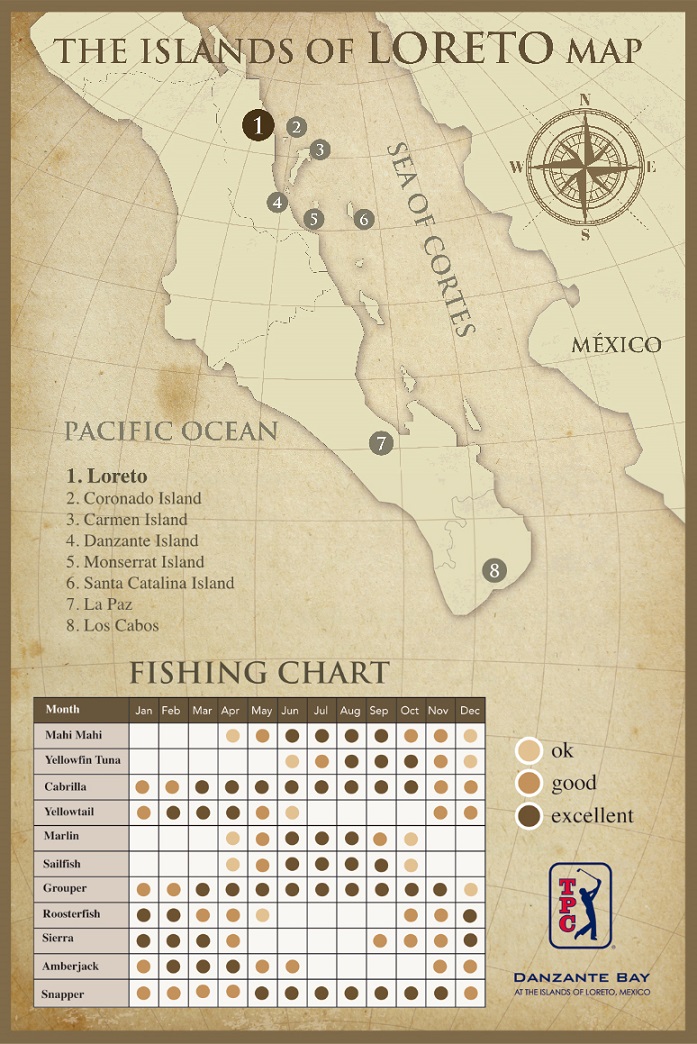