The Top 5 Attractions Near Hotel Santa Fe and Around Loreto 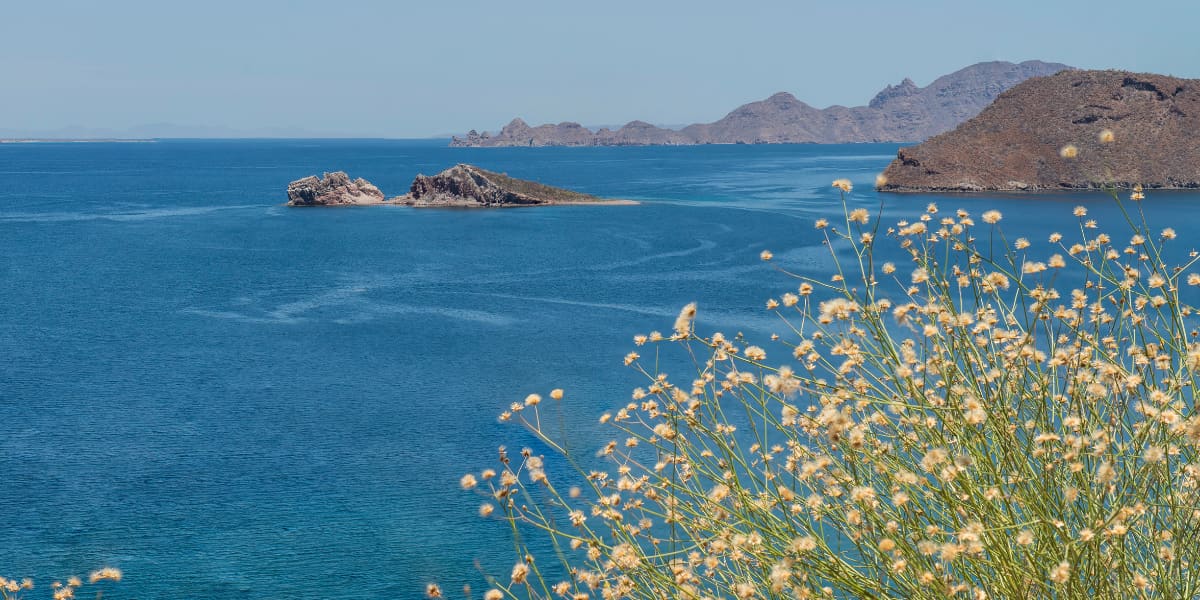 Loreto, Mexico is a tropical paradise that offers something for every traveler. Whether you’re coming to relax, seeking adventures, or hoping to discover the best of Mexican culture, there are several Loreto attractions you’ll want to explore. To see it all, you’ll want to stay in the heart of the city at Hotel Santa Fe Loreto. From here, you can take a stroll and go sightseeing in Loreto, or you can book a tour to explore attractions out in the mountains.

Loreto was the first Spanish settlement in the Californias, and the mission was established in 1697. Today, you can explore Loreto’s past when you visit the downtown cobblestone plaza. Misión de Nuestra Señora de Loreto Conchó overlooks the plaza and showcases traditional colonial architecture. After stepping back in time at the mission, learn more about the city’s history in the museum next door. The displays tell the story of the indigneous people, piratas, and explorers who have called Loreto home. When you’re sightseeing in Loreto, these historic attractions can’t be missed. 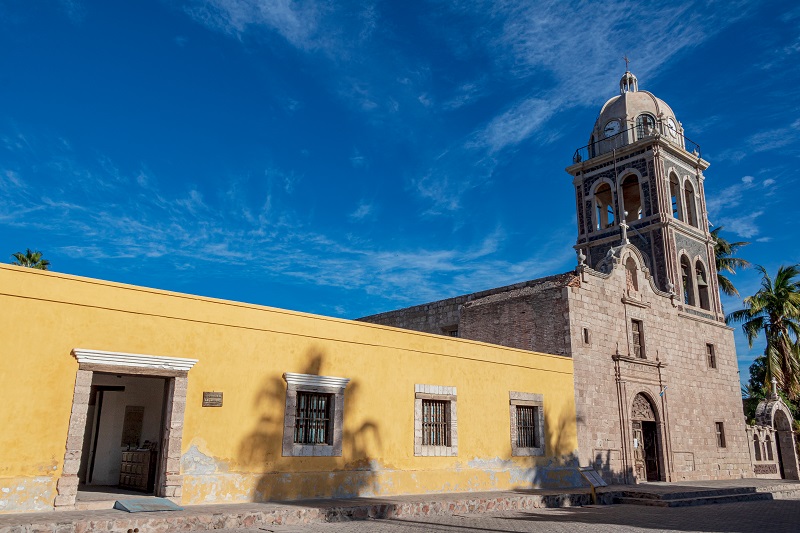 When you’re sightseeing in Loreto, you can take in all the best attractions from the Malecon boardwalk. This long stretch of sidewalk runs alongside the beach on the edge of downtown. From here, you can spot the Islands of Loreto and take in sweeping views of the Sea of Cortez. It’s also the perfect spot for a morning walk, jog, or bike ride. Afterwards, you’ll be by delicious cafes downtown where you can grab a Mexican pastry or have a hearty breakfast of chilaquiles. 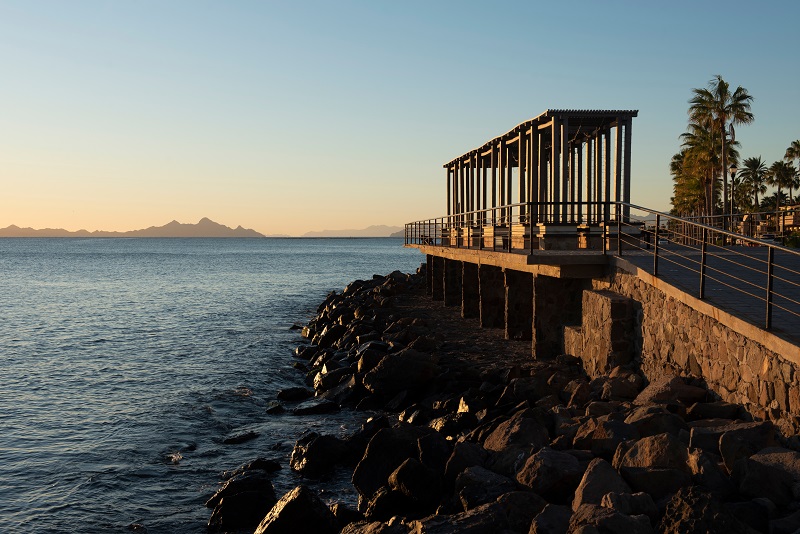 The rugged mountains around Loreto inspire adventure, and Tabor Canyon is a popular hiking destination. If you’ve never trekked the path, you’ll want a local guide to show you the way and point out the plants and wildlife that make the ecosystem unique. The hike is about three miles long, and as the elevation rises, you’ll have to scramble over some large boulders, requiring you to wear sturdy shoes. All this exertion is worth it. Along the way, you’ll reach a mesmerizing waterfall with a natural pool to cool off in. 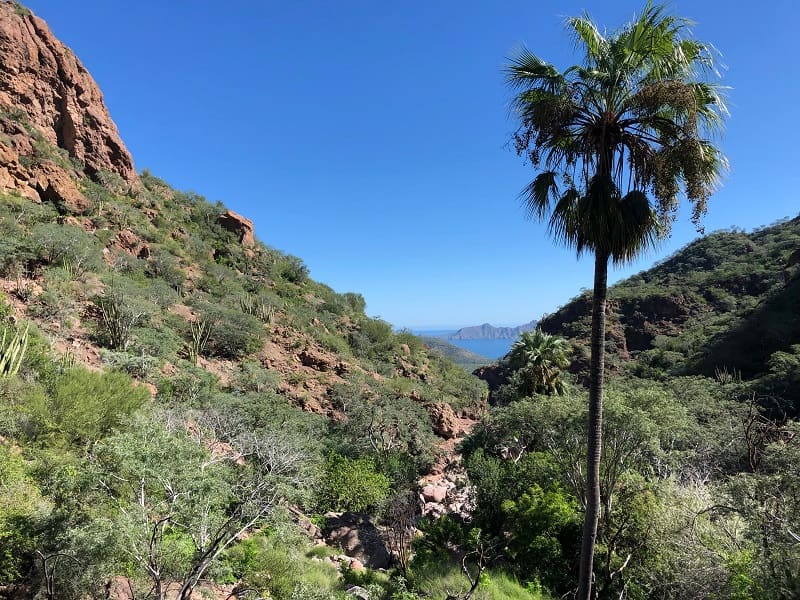 As the city of Loreto began to develop into an international destination, local citizens grew concerned about the environmental impact of increased human activity. To preserve the natural beauty that has attracted so many travelers, the Loreto National Marine Park was established in 1996. In these nationally protected waters, you can snorkel and scuba dive in the midst of schools of tropical fish and alongside the rocky slopes of the Islands of Loreto. These islands are the most majestic Loreto attractions, rising ruggedly out of the water, capturing the imagination. Sail out to explore the islands and their beaches, and when you do, you might spot migrating humpback and grey whales during the winter.

Some of Mexico’s best treasures are hidden in the mountains, and in Baja California Sur, archaeologists have discovered ancient cave paintings. The preservation of these sights for modern travelers to see has been made possible by UNESCO, which declared the paintings to be World Heritage Sites. However, getting to these Loreto attractions isn’t too easy, even the closest sight: La Pinguica. Because you’ll need to take a 4x4 vehicle north of the city for over an hour before hiking through canyons, the best way to see La Pinguica is on a guided tour with a local expert who can point out the local flora and fauna and teach you about Mexico’s history. 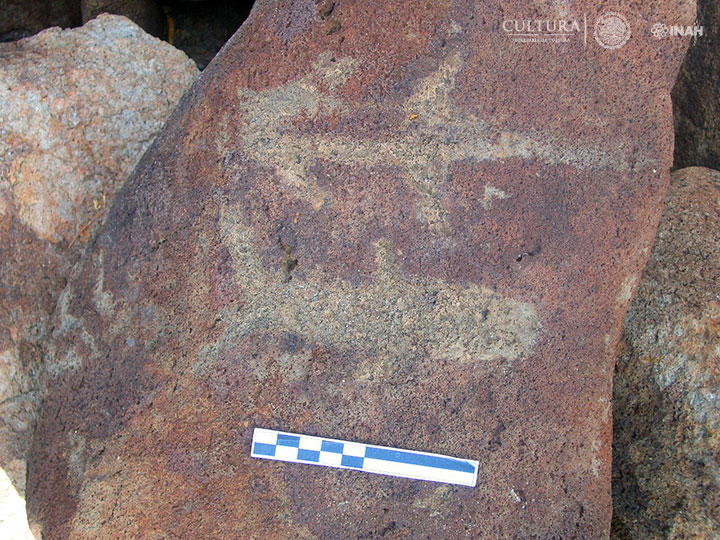