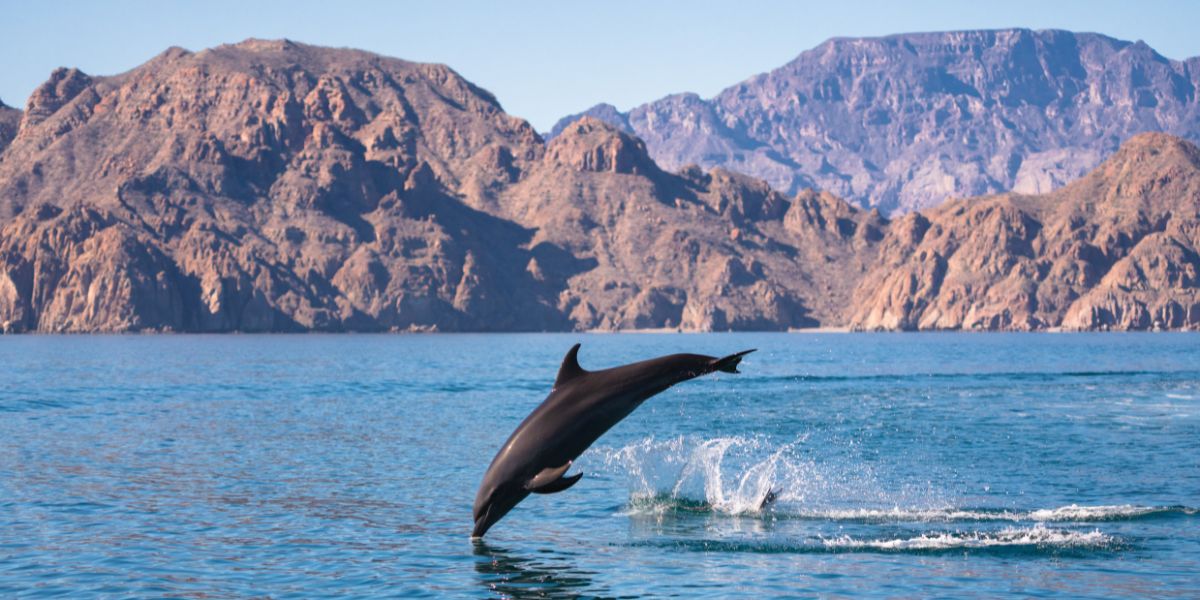 Watching dolphins perform their aerobatic tricks in the water can be one of the most mesmerizing things to do while out at sea. When sailing on the Sea of Cortez, you’ll likely see your fair share of dolphins in Loreto, in addition to a plethora of other marine animals in their natural habitats. The playful creatures have a way of leaving a lasting impression on all those who visit the destination, which is why whale and dolphin watching in Loreto is one of the most sought after activities by those booking tours in the region.

1. There are 42 species of dolphins in the world, and the Sea of Cortez, the body of water that lies off the shores of Loreto, Mexico is home, if only for a temporary time, to many of them.

2. Pods of dolphins, including thousands of common dolphins and bottlenose dolphins are known to frequent the area, mesmerizing those who come for dolphin watching in Loreto.

3. The largest species of dolphins on the planet are actually orcas, commonly known as killer whales. While orca sightings aren’t as frequent as dolphins in Loreto, you can still find them on many whale and dolphin watching tours. 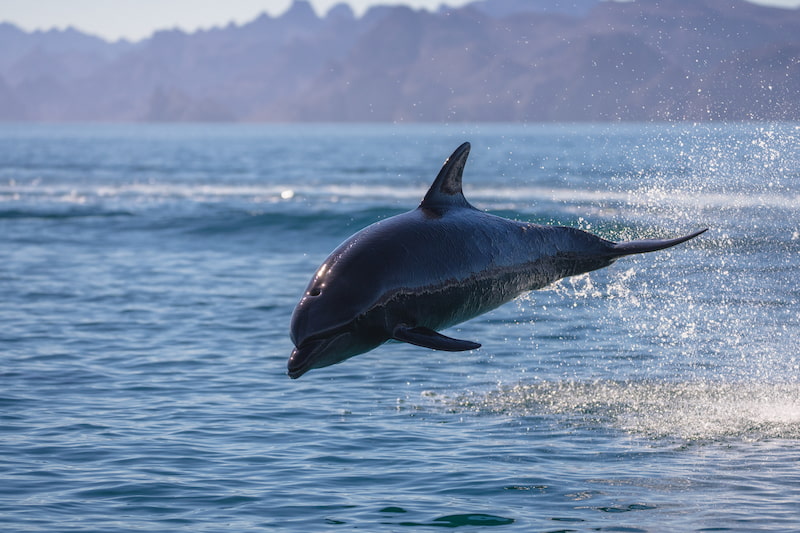 4. Dolphins are often thought to be among the smartest animals on the planet and their curious nature makes them more prone to approaching humans, even if it isn’t always in their best interest.

5. Common bottlenose dolphins can reach up to 12.5 feet in length and around 1400 lbs, and they live 40 to 60 years. These types of dolphins don’t mind playing it alone, but they are usually found in small groups.

6. Short-beaked common dolphins are the most likely to ride the wake of a boat and they are extremely playful. These dolphins run in groups that include hundreds of dolphins, and sometimes they form super pods, with thousands of dolphins hunting and socializing at the same time. 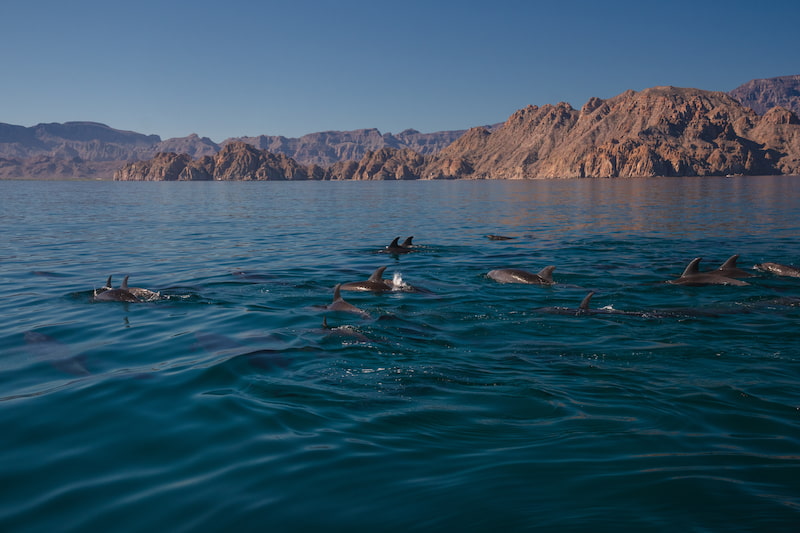 You might be surprised to learn that there are very few, if any, tours that are dedicated exclusively to dolphin watching in Loreto. Part of the reason for this is that dolphins, in their natural habitat, are completely unpredictable creatures. While there are enormous pods of dolphins in the region, it is hard to determine where they’ll be and when. You are likely, however, to see anywhere from a few to thousands while on other tours out at sea, such as during whale watching, snorkeling, sailing, and scuba diving tours. There are a number of reputable tour companies that offer safe, knowledgeable, guided excursions out onto the Sea of Cortez, where you may just stumble upon these fun loving sea creatures. 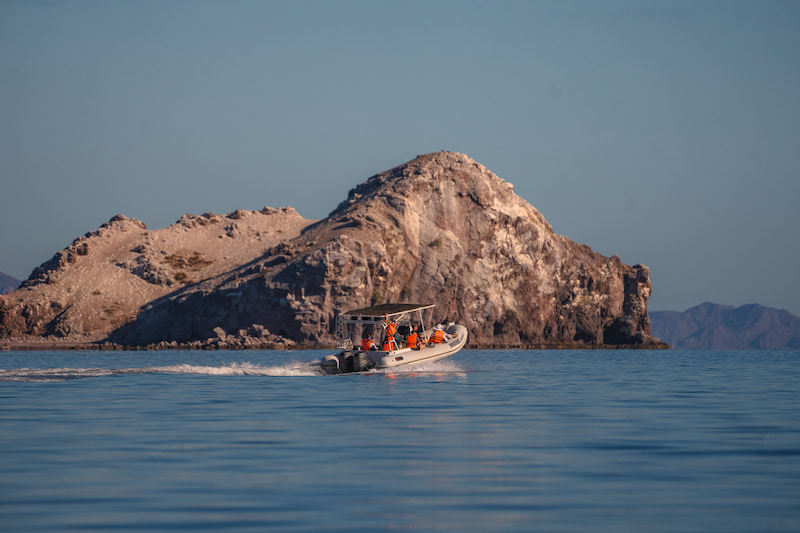 On your next trip to Loreto, spend some time trying to spot dolphins as you play in the sea, head out on a water tour, or simply relax with the Aquarium of the World as your view. Spotting the dolphins may just be one of the highlights of your trip.